Due to the bad news that usually dominates the front page of NU.nl, the good news often disappears. That is why we make an overview of positive news from the past few days.

No additional measures in busy areas during Pentecost weekend

In the upcoming Pentecost weekend it will be beautiful weather in the Netherlands. In many places where it was previously very busy in sunny weather, no extra measures are taken.

It was busy on Scheveningen beach, among other places. However, there is no reason to take additional measures now, says a spokesman for the municipality of The Hague.

“We use the same measures as with Ascension. There is a limited availability of parking spaces. And if it does get too busy, we will close certain roads.”

Carillonneurs in Utrecht and The Hague pay tribute to Van Zanen

The city carillonneurs of Utrecht and The Hague will pay a musical tribute to Utrecht mayor Jan van Zanen on Saturday. A typical Hague song sounds from the Dom Tower and a Utrecht song is played in The Hague.

On Thursday it was announced that Van Zanen will exchange his office in Utrecht for mayor of The Hague. He is expected to succeed Acting Mayor Johan Remkes on 1 July.

From next week, large-scale relaxations in France, among others

Philippe stated in a speech on television that it is “going in the right direction with the figures in this corona crisis”. As a result, some relaxations can be made and “freedom becomes the rule and prohibition the exception”.

Tamara van Ark becomes the new minister for Medical Care and Sport. The VVD member, who is currently still Secretary of State for Social Affairs, succeeds Martin van Rijn (PvdA), who will resign as of 9 July. Sources confirm this after reporting from The Telegraph.

After the departure of Bruno Bruins, the VVD was looking for a replacement in the department. It has now been found in Van Ark.

Ouwehands Zoo shared images of the young giant panda in the zoo on Friday. The animal is now one month old and is growing fast.

“The pup has not only increased in height and weight, but already looks like a giant panda. Complete with black front and hind legs, circles around the eyes and black panda ears on top of the head”, says manager Zoology José Kok.

Driving licenses for EU citizens that have expired or are still valid from 1 February to 31 August 2020 will remain valid for seven months longer. The European Commission has decided that, writes Minister Cora van Nieuwenhuizen (Infrastructure and Water Management) in a letter to the House of Representatives.

Due to certain corona measures, some drivers may not meet the requirements to renew a driving license. The measure does not, however, apply to driving licenses that have been recovered or suspended.

Amazon offers a permanent job to 125,000 of the 175,000 people who were temporarily employed in the US to handle the crowds due to the corona crisis. The move would indicate that the web store giant has managed to maintain the sales peak, while government measures have eased somewhat.

The other 30 percent of the temporary staff retain seasonal contracts of up to eleven months.

Rules for the terrace

On Monday noon we can again: wheat beers on a sunny terrace, bitterbal and enjoy. What is not allowed? NU.nl lists it conveniently for you and spoke to various catering owners.

“Each table has a QR code with which you can order and pay, so there is much less contact between guest and staff. In this way, we also keep the influx in hand. You are not allowed to stand and so you are not served. also happens: we keep this app in “, says the Utrecht café Ledig Erf.

Surinamese elections unfold in soap: “This is not allowed” Abroad 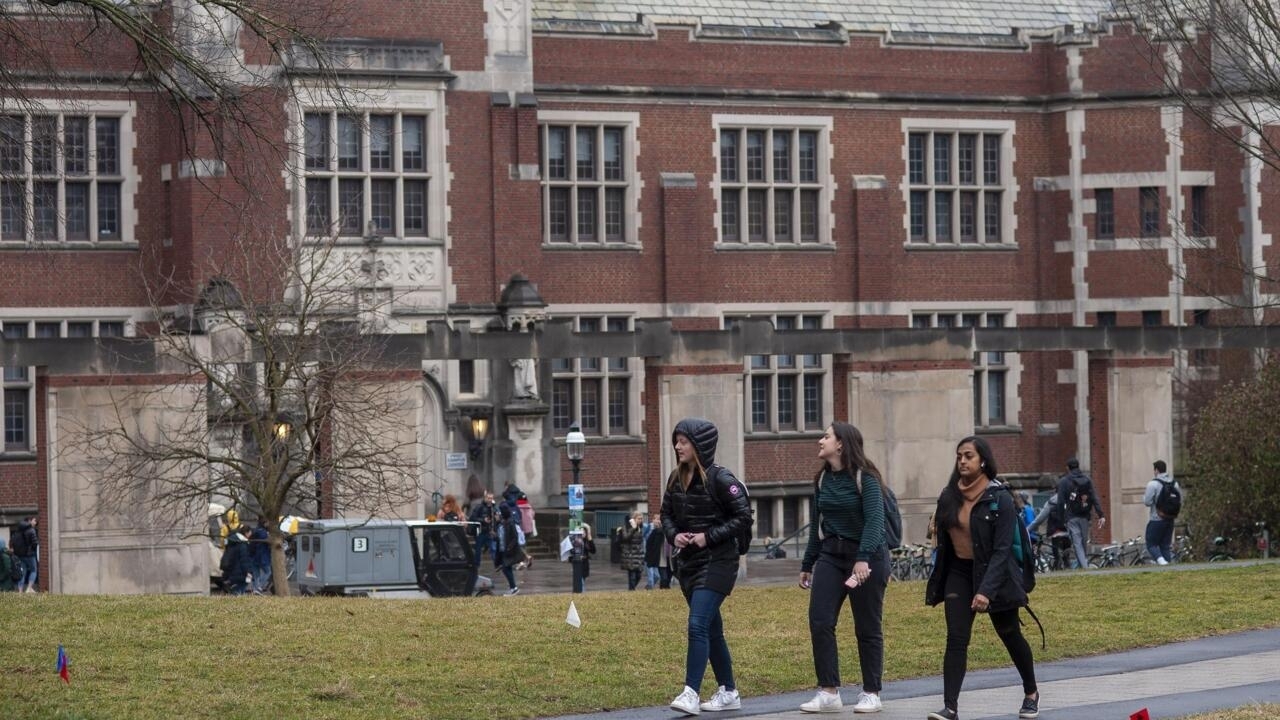