The streaming giant Netflix is ​​running three productions this year for one of the coveted Grimme prizes for quality television. As the Grimme Institute in Marl announced, the series “We are the wave”, “How to Sell Drugs Online (Fast)” and “Skylines” were nominated.

A total of 73 productions and individual performances are in the final round for the 56th Grimme Prize 2020, 11 of which are for private providers. In 2018, Netflix received a Grimme award for the “Dark” series.

There were more than 850 suggestions. The submissions reflected the topics of 2019 such as climate protection, 30 years after the fall of the Berlin Wall or sea rescue, said Grimme director Frauke Gerlach according to a message. “This year we find cross-category productions that are looking for an answer to the question of how we want to live together.” Up to 16 Grimme prizes can be awarded. The decisions of the juries will be announced in Essen on March 3. The prizes will be awarded on March 27 in Marl.

The undoped Grimme Prize recognizes television programs and services that have been rated as exemplary. It is considered one of the most important awards for quality television in Germany. The award is donated by the German Adult Education Association. 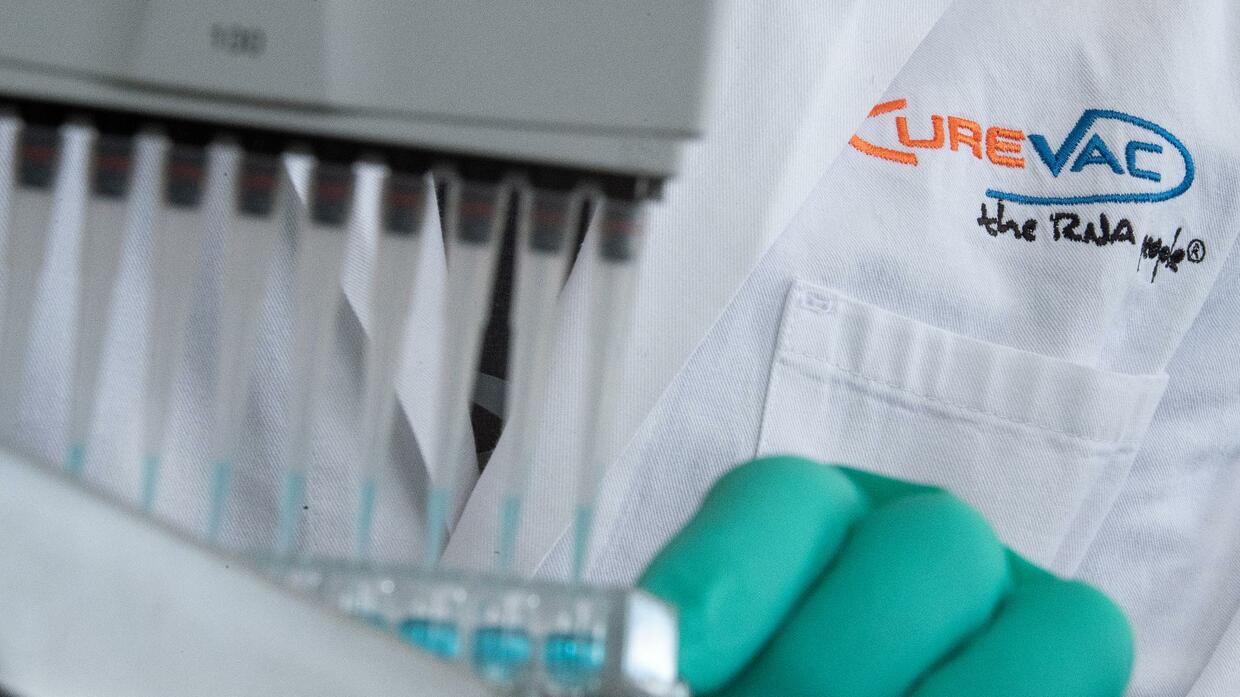 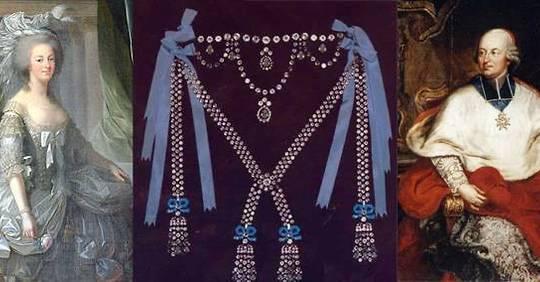