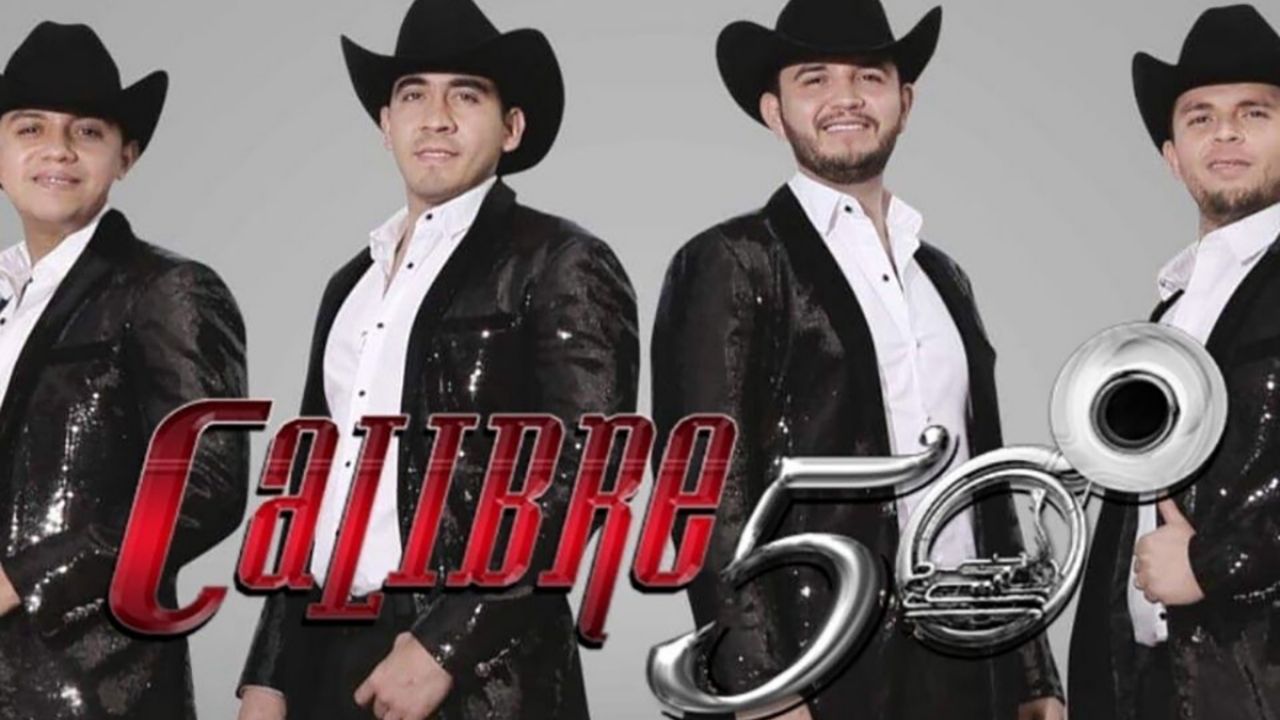 Rumors persist and appear to be correct: Eden Muñoz He will continue with his career individually and will leave the iconic Caliber 50 group. The singer, composer and music producer he has gained popularity for himself and has even been asked by fans to go independent.

“El Rodo”, As he is known in the group medium, he has more than a decade of musical experience. The singer’s complicated relationship has been an open secret for some time with Andaluz Music, company that musically represents Calibre 50; furthermore, reconciliation talks seem impossible.

Why would Edén Muñoz break the relationship with Caliber 50?

The leader of Caliber 50 and Andaluz Music hThey have disagreed on several decisions that directly affect or drive the group. And even though the band has grown dramatically and shows this, “Caring for the Territory” has more than 41 million views; this song Edén Muñoz and the rest of the band participate alongside Beto Sierra and Santa Fe Klan.

On the other hand, the facet of Eden Muñoz As a producer and composer, he has been strongly promoted by Universal Music, so much so that Alex Fernández’s latest album was produced by Edén. At the end of last year, Edén Muñoz set up her own recording studio in Mazatlán, which, for many, is another sign that she is looking for her solo path.

What’s more, Yuridia prepares a new music albumIt, which will be produced by Edén Muñoz. They were recently seen together to gather details. In some photos uploaded to Instagram, you can see them hugging holding beers in their hands, while Edén poses with a big smile for the camera and Yuridia wearing dark glasses. In the background you can see the recording booth.

Caliber 50 is a regional Mexican music group specialized in the Norteño-Banda style and created in the city of Mazatlán, Sinaloa, in the year 2010.?