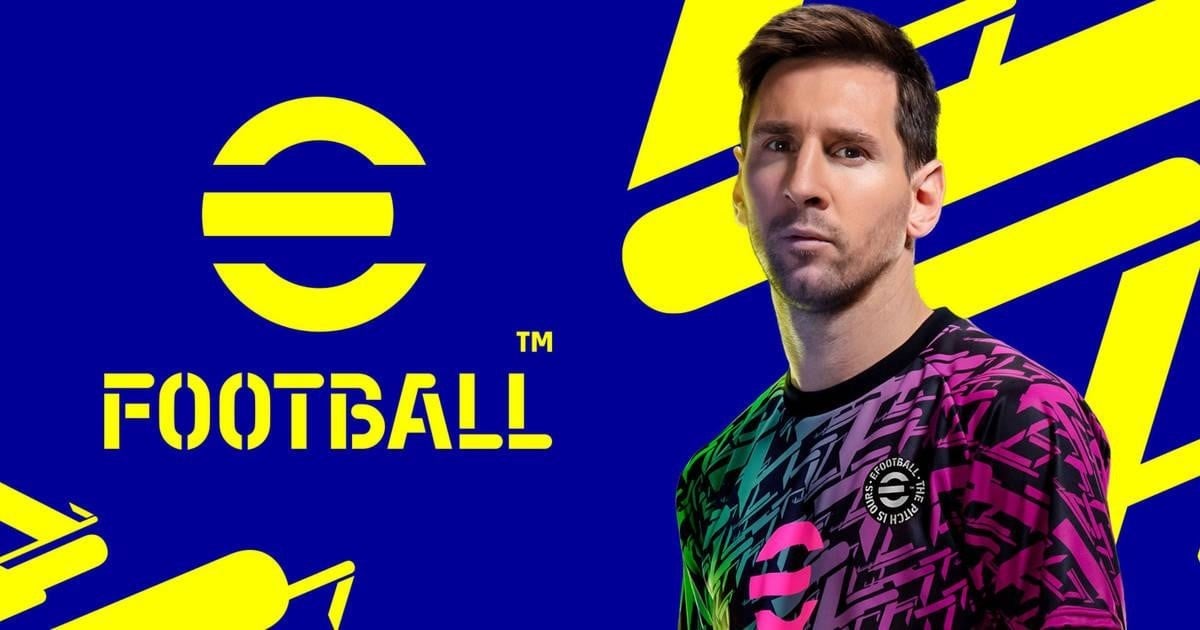 The Japanese company Konami takes the steering wheel with the Pro Evolution Soccer (PES) franchise and there will be no 2022 version: it will be renamed eFootball and several changes have already been announced that will start from its launch next spring (in September, maybe?), with the most important of all being that will become free for all platforms, including PC (on Steam), PlayStation 4 and 5, Xbox One, Series X y S, and for mobile devices with Android and iOS.

Among the novelties, eFootball will be built with the Unreal Engine 4 graphics engine and the game movement was made with “Motion Match” technology, with the idea that there is a stronger focus on 1v1 between players. In its first days of launch, we will be able to play exhibition matches with the 9 clubs that have renewed their license with Konami, among which is River Plate, junto al Barcelona, ​​Juventus, Bayern Munich, Manchester United, Arsenal, Corinthians, Flamengo y Sao Paulo. It will also have cross-gen enabled, so PS4 users will be able to play against those who have PS5, and those of Xbox One, in turn, with those who play in Series X and S.

Goodbye to PES! It will become eFootball and will be free.

Later, the game will receive updates in the form of “DLCs” (it will continue to be all free), and in the same spring the Online Leagues will come, the first version of the new MyClub (which, apparently, will be renamed), the Match Pass, which will be a kind of “Battle Pass” with which different elements of the game can be unlocked, and The most important thing is that you will start to have Cross Play between Xbox, PlayStation and PC users. With this, users who play on these platforms will be able to play with each other, which is a first for sports games that lack this option (even their competition, FIFA).

Goodbye to PES! It will become eFootball and will be free.

For the summer, the official eFootball competitions will begin, and Cross Play will be expanded with mobile users. Mobile Joystick support will also be enabled. So far this is everything Konami announced and it is expected that by the end of August, with a rumor that it will be during Gamescom 2021, we will have more details on how this new Winning Eleven will be.