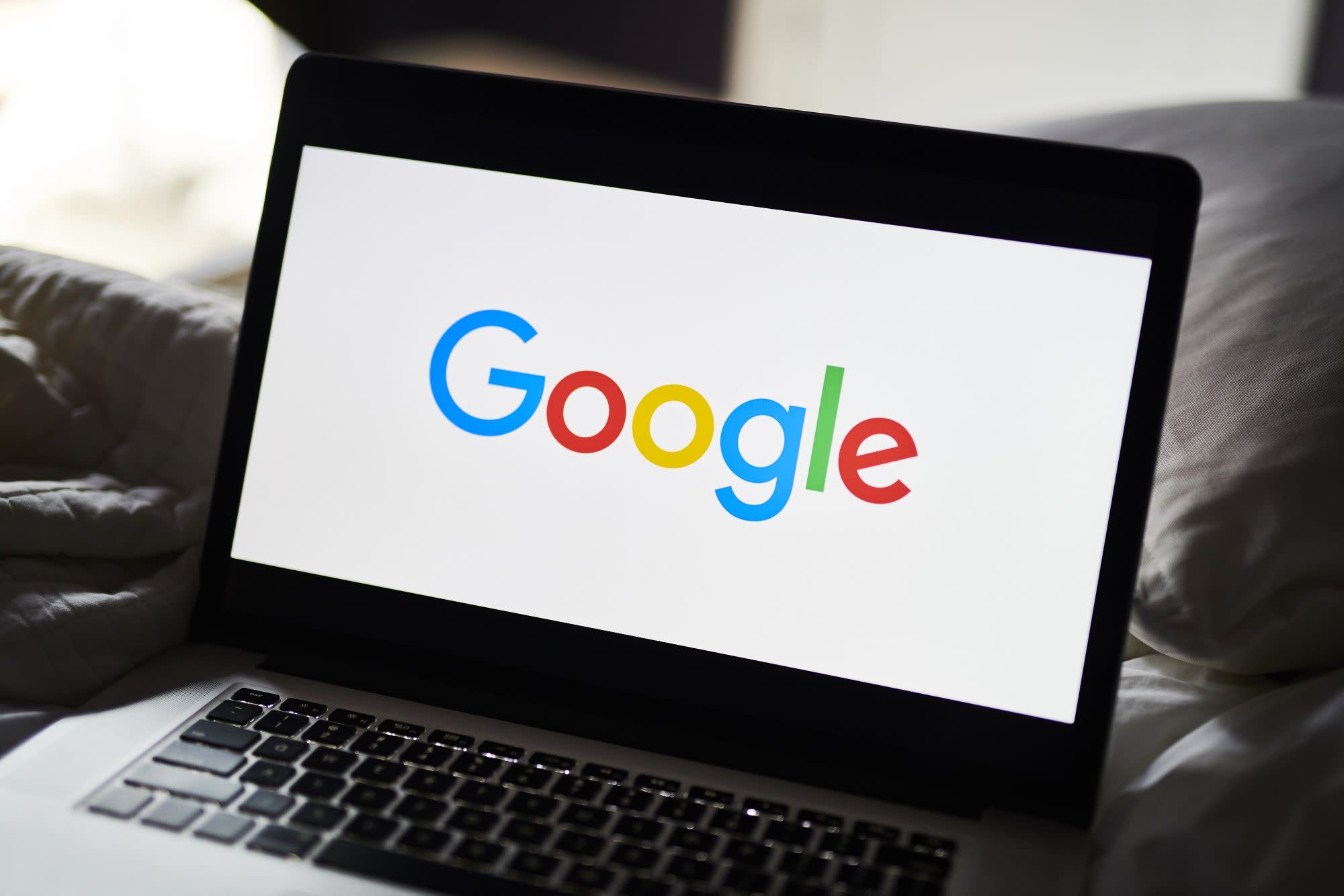 (Bloomberg) – Google is stirring the advertising world and decides to declare an “outdated” tool, an important tool that marketers have used for years to track potential customers while they are online. The cookie will be phased out.

On Tuesday, Alphabet Inc. announced that it would no longer support third-party cookies for the next two years. Cookies – the pieces of code that are stored in users’ browsers and follow them on the Internet – enable advertisers to place advertisements for websites they have previously visited and to track which advertisements ultimately triggered a purchase.

Cookies have long been a central part of how the massive online advertising industry works. Criteo SA, a French marketing technology company that is particularly integrated into the current system, declined 16% in the news.

Google’s decision heralds a new reality for digital marketing, even if it’s not the only company that takes a similar stance. The Safari Safari from Apple Inc. and Firefox from Mozilla Corp. are already blocking third-party cookies. However, since Google Chrome is used by the majority of internet users, the company’s decision means a big change in the industry.

Getting rid of cookies “basically does everything differently,” said Ari Paparo, head of the digital advertising company Beeswax and former Google manager. If the first era of online advertising was direct sales between publishers and advertisers and the second era was algorithmic bidding, a system without cookies will be the third, Paparo said.

Despite the scale of the change, Paparo said many advertisers had had time to get rid of cookies. The fate of the tool has been pending for some time and at least there is now clarity for the industry about what to expect, he said. Additional convenience for marketers: The changes only affect desktop advertising, while many advertising costs flow into mobile phones or connected TVs.

“Relevant advertising is not used everywhere, but cookies are an archaic technology,” said Dave Pickles, chief technology officer and co-founder of advertising technology company The Trade Desk Inc. “The fastest growing segments in the industry, such as those in the booming market for connected television we rely on newer identity solutions. “

Google has billed the change as a concession to the changing attitude to online data collection. “Users are demanding more privacy – including transparency, choice and control over how their data is used – and it is clear that the web ecosystem needs to evolve to meet these growing demands,” said Justin Schuh, Chrome technical director , in a blog post on Tuesday.

But even after cookies have disappeared, targeted advertising will not completely disappear. Google has proposed changes to continue tracking without returning personal information to advertisers. This could give Google more power by preventing marketers from using valuable data streams while significantly increasing privacy on the Internet.

In recent years, Google has addressed a variety of threats to its business, including increasing public demand for data protection and government investigations into whether its business practices in the ad tech world are anti-competitive. If Google too often excludes advertisers from the system, it can lead to an increase in complaints that the system is unfair. However, if privacy advocates are ignored, some Chrome users might choose other browsers.

The two-year period for cookies to expire should give marketers some time to make adjustments. The search engine giant has said it wants to seek input from the industry to find ways to support future online advertising.

Google has spoken of taking a more appropriate approach to online ads than competing Apple and Mozilla browsers. While these companies don’t make a lot of money from advertising, most of Google’s revenue comes from digital ads. It is in the company’s interest that advertisers continue to spend money on their websites and promotional items. The Google empire is based on the ability to deliver targeted advertising.