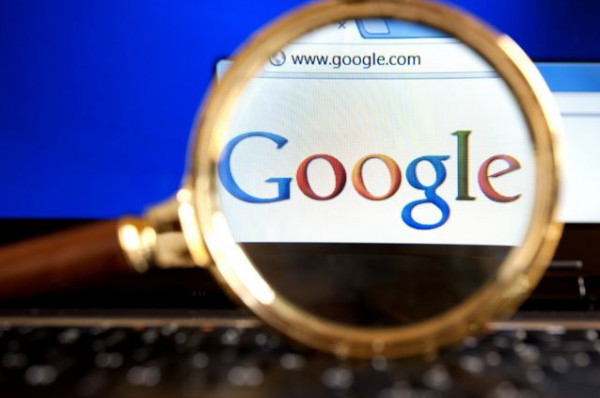 (Google) announced new features for map services, whether “Maps” or panoramic street view “Street View”, on the occasion of the 15th anniversary of the launch of the last feature.

In an official statement, the company announced the development of a platform, with the ability to photograph the streets of the world, that would provide a different experience for photographing areas on the ground, which were not visible in high quality or had not been photographed before, according to (Al Arabiya Net).

The new imaging platform is a small device weighing less than 7 kilograms, and equipped with multiple cameras and sensors, such as optical radar sensors “LiDAR”, so that it can capture more accurate details from various shooting locations, which saves huge costs that were borne by Google and its partners when designing Photography platforms that are adapted to the changing nature of the regions of the world.

The new platform allows ease of movement, making it ideal for shooting in rugged areas such as mountains and forests, in addition to being easy to install in various cars of any type.

It is expected that the new cameras will arrive by next year, to work alongside service cars, to scan visual data for the streets of the world, and provide a unique experience through the Google “StreetView” service.

And “Google” offers a feature to users of the “Google Street View” application, whether on iPhone or Android phones, that allows them to roam through time in the history of the areas they browse within the service, to learn about the development of places visually over time, since the service was first launched in 2007.

The service helps develop its Maps service, where data captured through Street View cars was used and integrated with artificial intelligence systems, with the aim of coming up with accurate data about the work of stores and companies, such as working hours, as well as vital information about roads, such as the maximum limit. For driving, 25 billion adjustments have been made to Google Maps based on that information.

“Google” also indicated that the data collected by “Street View” cars and cameras is useful in developing the “Live View” phone screen navigation service, which allows the user to operate the camera of his phone from within the service application, so that signs indicative of directions appear on the screen, which Easy to navigate.

Also, at the end of this year, the “Immersive View” feature will be available within Google Maps, which allows the user to access the zoom level, from simply browsing the maps from the angle of aerial photography of the planet and countries, all the way down directly to the viewing angle as if the user is standing in the intended street In reality.

Mother Kuang Mongkolkit collects the ashes of ‘watermelon’ after the funeral, packed alongside ‘Father Sophon’