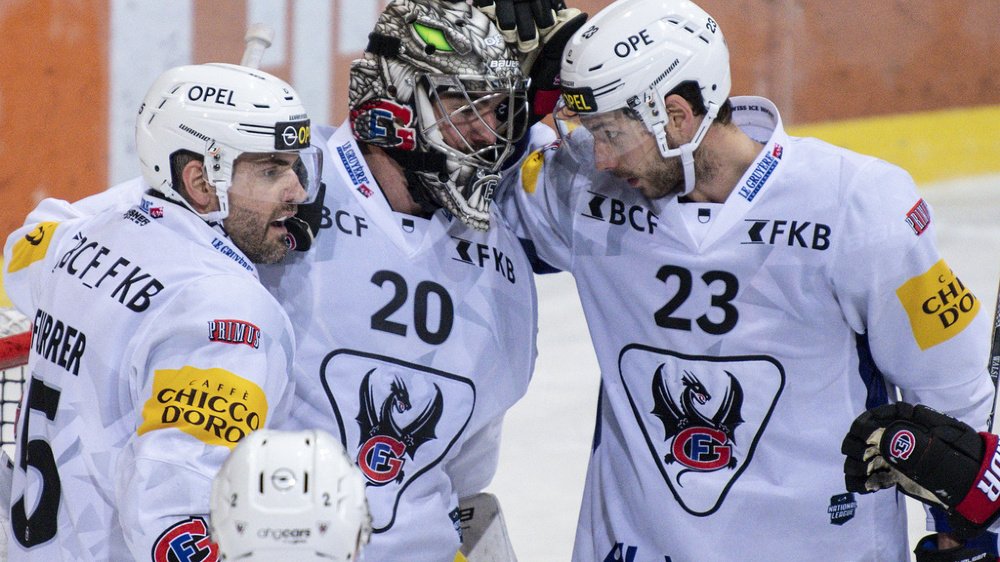 Gottéron clinched his second success in two Zähringen derbies on Thursday since the start of the National League season. The Fribourgeois went to win 6-5 in Bern, thanks to a hat-trick from Julien Sprunger, in a match with an improbable scenario.

Author of the eighth “hat trick” of his career in the championship, the captain scored the winning goal at 1’59 “from the end of regulation time, in numerical superiority. His line partners Chris Di Domenico (1 goal, 2 assists) and Sandro Schmid (1 goal, 1 assist) also shone in this part.

Bern had the wind in its sails, however, as the extension seemed inevitable. The Bears had scored two goals in 86 seconds to tie it 5-5, 3’32 ” from the end of the game. But the penalty imposed on Mika Henauer in the 58th definitely broke the Bernese momentum.

Beaten 2-0 Tuesday in Lugano for his return to business after his third quarantine, Bern had shown all his strength of character before faltering in the last moments. The “SCB” was thus led 4-1 in the 23rd, then 5-2 in the 42nd. But Julien Sprunger has once again made his effectiveness speak.