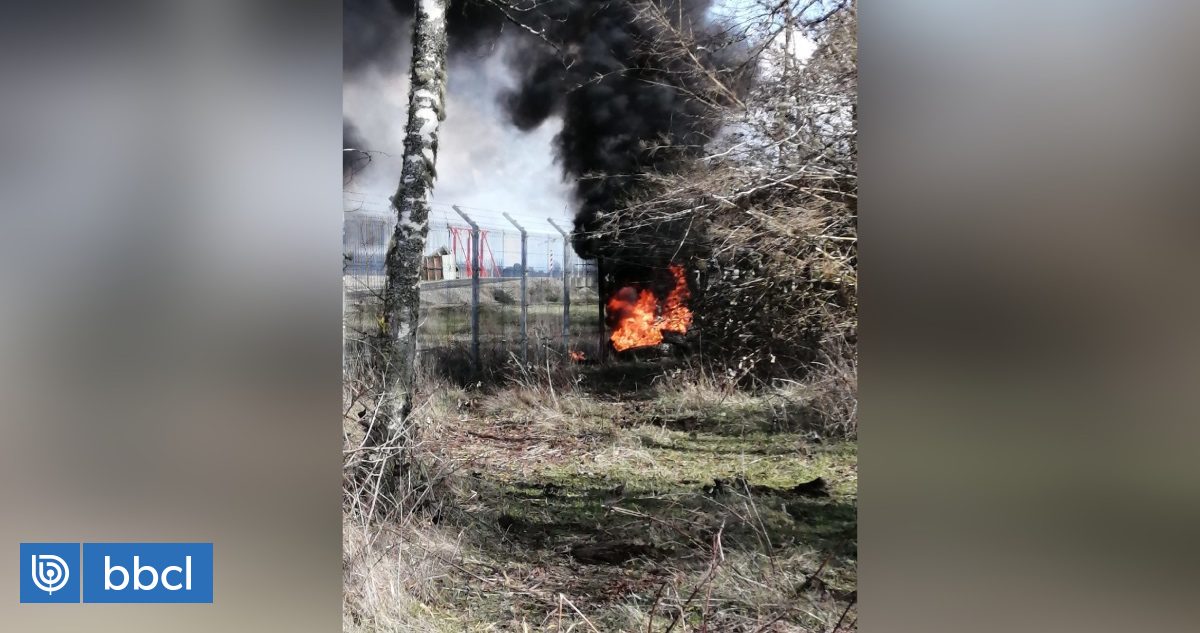 The Government announced the filing of a complaint for the demonstrations that occurred during two days in the vicinity of the airport of the Freire commune, La Araucanía region, which left -at least- two people detained.

The events, carried out by a Mapuche community, were aimed at accusing a null compliance by the Conadi in the purchase of land.

“Our action, it will just go against the people who are responsible, but also against the two detainees who took place yesterday, precisely because the safety of the flights is put at risk, the safety of hundreds of people who they were either arriving in the region of La Araucanía or leaving by air “, explained the Minister of the Interior, Rodrigo Delgado.

In that sense, he added that “as a government, we are going to make determine all the causes and all the crimes that these people may have committed and lead them to criminal prosecution “.

“No cause, no requirement, no requirement will justify put at risk the aviation security of any airport in ChileWe are not going to compromise on that, and the judicial action goes along that line ”, he sentenced.

For his part, the undersecretary of the Interior, Juan Francisco Galli, specified that those responsible for what happened “They put critical infrastructure of the State at risk, forced the diversion of aircraft flights, putting at risk and generating great anxiety in the people who were flying at that time ”.

“We not only presented the complaint for the crime they were committing, but we are also going to present actions for the specific norms of the Aeronautical Code to endanger the aeronautical safety of people ”, added Galli.