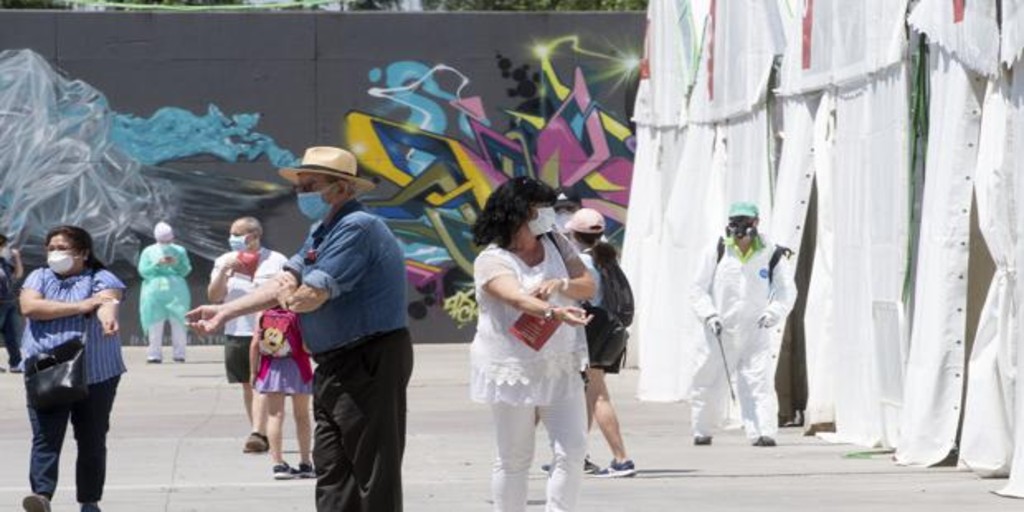 The health, economic and social crises derived from Covid-19 are causing strong pressure on the actions of governments. This is not something new. However, the size and impact of this crisis forces us to rethink how governments can be more agile, flexible and open in the way they relate to citizens, fulfill their expectations of service and protect them from the danger of contagion.

In recent months, governments around the world have turned to social distancing as the main measure to avoid contagion. Currently, several countries are beginning the de-escalation of confinement in stages, where avoiding crowds, contact between people and a reduction in the number of people who can be in public and private spaces is already part of the ‘new normal’ in practically all of the world. world, including Spain.

Entering the first phase of recovery, the data revolution and digital transformation are one of the main enablers to adapt governments to this new reality that is changing and unpredictable, eager for innovation, and that requires implementing solutions in a way that immediate.

In this context, the govtech phenomenon, based on a new model of public-private partnerships between government and highly specialized technology startups, can provide governments with the innovation and experimentation capabilities necessary to take advantage of the situation created by Covid-19 to Accelerates technological change, for example to increase transparency and traceability in the granting of donations through blockchain, as does StopCovid.

At the same time, these types of models can help governments focus more on citizens and respond better to people, identifying and anticipating their needs through the collective analysis of millions of opinions on social networks, as CitiBeats does, or using technologies that allow people in solitary confinement to be tracked, as Beprevent does.

At the same time, with efforts such as the GobtechLab Madrid, an initiative of the Madrid City Council with the PublicTechLab of the Instituto de Empresa, open innovation spaces are created so that every year at least 20 govtech startups participate in the development of solutions to solve public problems and bring these new companies closer to both local government and venture capital investors. We are seeing unexpected partnerships emerge between local governments and technology start-ups to improve public services.

Spain is well positioned to lead the govtech movement in the coming years. According to the Govtech 2020 Index developed by CAF -development bank of Latin America- with Oxford Insights, Spain leads the ranking of Latin American countries due to the strength of its startup ecosystem at a national level and in locations such as Madrid, Barcelona or Galicia , as well as by the schemes, regulations and culture of public contracting, especially that focused on startups and small and medium-sized companies.

Spain has been a pioneer in efforts to promote the re-use of open data to generate efficiencies in the public sector and economic value in the country, through initiatives such as Aporta from red.es. The creation of the Secretary of State for Digitization and Artificial Intelligence, for example, is a sign of the potential of this agenda in the modernization of the State and for the reactivation of the economy.

There are other countries, such as Spain, that see the govtech sector as a new paradigm to stimulate technological change within public administrations. Among these, Portugal stands out as the only Ibero-American country with an initiative and funds specially dedicated to govtech, which today more than ever will be necessary to advance the agenda such as the Sustainable Development Goals.

Govtech is a systemic movement capable of creating structural change across the public sector. Public health, economic recovery, and social adjustment policies implemented by governments for billions of people will affect the future of governments around the world. Those governments that are capable of integrating these trends will be those that have the clear and real arguments for the definition of the post-pandemic world that is being drawn.