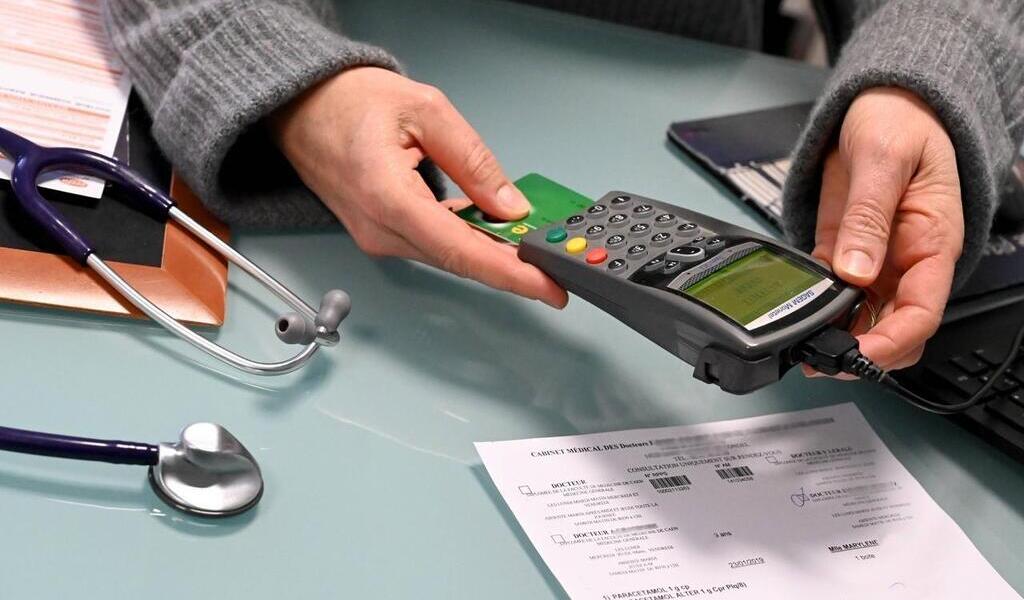 A doctor from Ain, member of a collective that claims to be able to cure autism using anti-infectious drugs, was struck off by the Regional Order of Physicians for “Ethical faults”. He appealed against this decision.

Dr Philippe Raymond, general practitioner at Bourg-en-Bresse (Ain), was inflicted “The sanction of delisting from the register of the order of physicians”, according to the text of the decision, dated December 8 and sent by the Disciplinary Chamber of First Instance (CDPI) of the Order of Physicians of the Auvergne-Rhône-Alpes region.

“Dr. Raymond appealed against this decision which is therefore neither final nor binding”, said the CDPI.

Member of a controversial collective

This practitioner is a founding member of Chronimed, a collective of doctors created in particular by the controversial Prof. Luc Montagnier, to “Research (r) the infectious causes hidden in chronic pathologies”.

This group defends in particular a treatment protocol for autism and Lyme disease using antibiotic, antifungal and antiparasitic drugs, the effectiveness of which has not been scientifically validated.

The CDPI was seized in April 2019 by the National Council of the Order of Physicians, which considered that “The treatment by this doctor of autistic patients, which does not correspond to the data acquired from science, is contrary to his ethical obligations”.

The disciplinary body ruled in favor of the National Council of the Order: “Dr. Raymond ignored the provisions […] of the Public Health Code ”which stipulate in particular that the care provided by a doctor must be“ based on data acquired from science ” and that, in its public expression, “He must report only confirmed data, be cautious and be concerned about the repercussions of his remarks on the public”.

SOS Autisme France is delighted with the decision

A qualified decision on Twitter from “First victory for SOS Autisme France” by the president of this association, Olivia Cattan, who in September 2020 published a book denouncing these practices and alerted the National Drug Safety Agency (ANSM). The Agency had in turn approached the public prosecutor to report the case to several doctors.

First victory for Sos Autisme France / Estelle Ast after our Ansm alert and the release of the black book on autism. Dr Philippe Raymond is coming "to be struck off for having promoted and prescribed anti-infectives to cure autistic children @CCompagnon_

“It is with amazement and desolation that we learned today of the radiation sanction imposed on Dr Philippe Raymond”, on the other hand reacted in a press release the association France Lyme, defending a doctor “Dedicated and committed”, “Under the influence of no complaint against patients”, who had been part of the Lyme disease working group at the Haute Autorité de Santé (HAS) in 2018.

See Also:  These 7 foods can be to blame for weight gain - naturopathy & naturopathic specialist portal