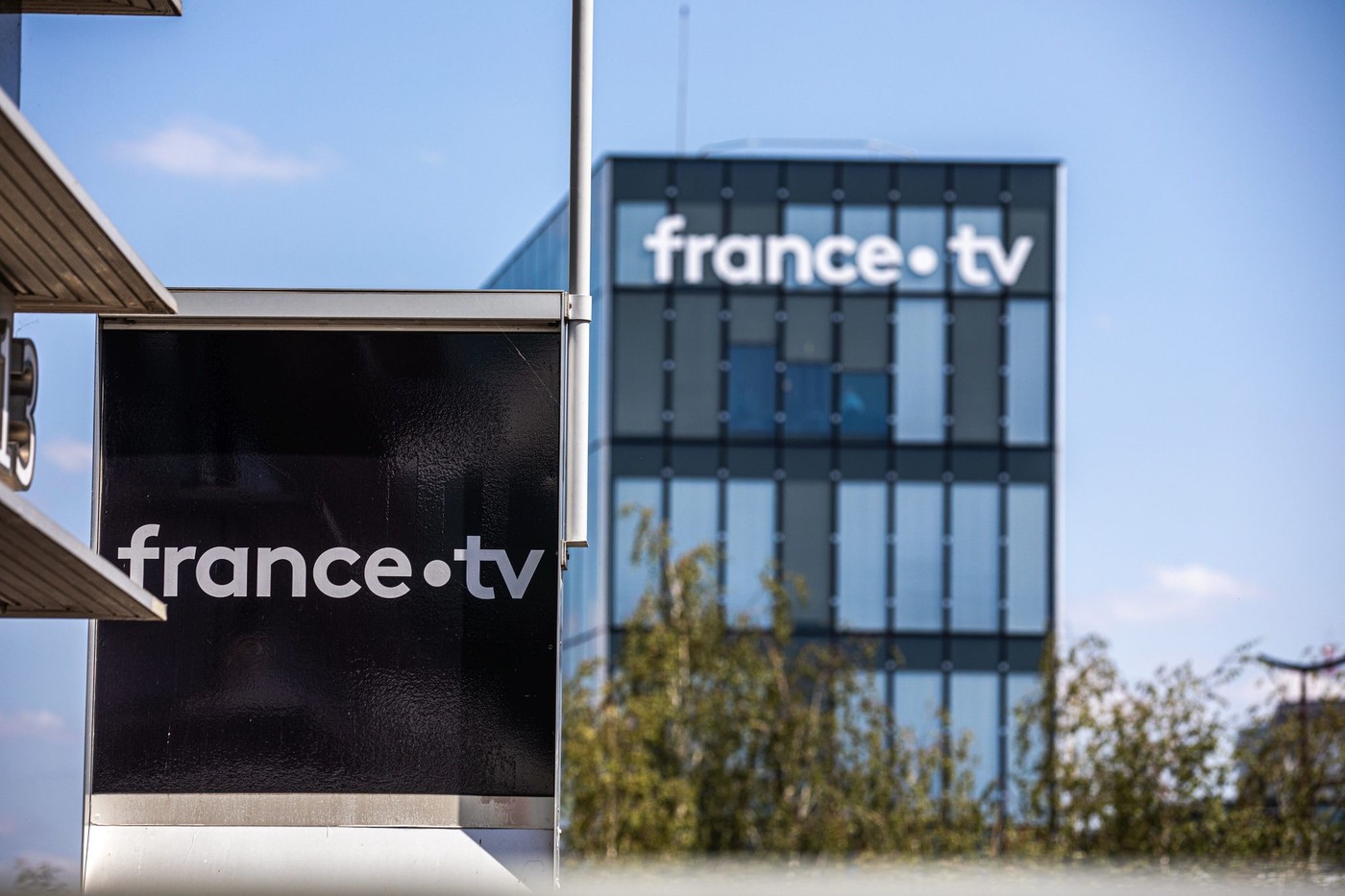 Does the public audiovisual service offer a place for debate or does it take up the cause in favor of surrogacy? This is in substance the question submitted to justice.

On August 5, Collective for the respect of the person (the Corp) indeed lodged a complaint, with constitution of civil party, against the group France Télévisions. The association, led in particular by the philosopher Sylviane Agacinski, who campaigns against surrogacy, authorized in certain foreign countries, believes that public service channels are failing in their obligation of neutrality.

→ READ. GPA in “Plus belle la vie”, a feminist collective seizes the CSA

“For several years, France Télévisions has chosen to deploy an editorial line favorable to the practice of surrogacy, write the Corp in a statement. The production, direction and broadcast of the shows have deliberately excluded any dissonant voice, choosing to give voice only to parties interested in promoting the practice. On several occasions, we alerted the management of the channels, challenged the CSA, without ever receiving a response, which today motivates our action at the legal level. “

“The tone is resolutely positive”

Reached by phone, the association quotes two specific documentaries. First of all, “Two men and a bassinet”, broadcast “Four times in twenty-one month” in the program “1:15 pm on Sunday” on France 2; then “PMA-GPA, children have the floor”, broadcast in the program “Le monde en face” on France 5, quotes a member of the office.

“The treatment is completely empathetic. Never, at any time, is it mentioned that surrogacy is prohibited in France, nor the reasons for this prohibition, explains a member of the office. The idea is just to show how happy surrogacy would make people. “

The association also cites, in support of its request, the methods of recruiting families called to testify in certain programs. She produced a letter calling for testimonies from the editorial staff of “A Thousand and One Lives”, broadcast on France 2. We can read that “To deal with this theme, we want to make a positive broadcast (there will be no people opposing surrogacy) while addressing the difficulties and questions that using surrogacy can cause both on the mother’s side surrogate than that of the family by calling on this surrogate mother. “

The association sees it as the making of a “Propaganda financed with public money and intended to promote an illegal practice”.

For its part, France Télévisions defends itself from any proselytism. The director of documentaries, Catherine Alvaresse, declares that “PMA-GPA, children have their say” is the only documentary on this theme broadcast in the box she directs. “It is precisely to keep us at a distance from the controversy and any position that we have given the floor directly to the first concerned, the children themselves, who we usually hear very little. There is obviously no desire from France Télévisions to take part. “

From a legal standpoint, the complaint is unlikely to be deemed admissible – “Since the fact of becoming a civil party is reserved for cases of direct attacks on freedom of expression such as insult and defamation”, explains Me Thierry Vallat, specialist lawyer. But it can bring the Superior council of audio-visual (CSA) to seize again the file.

Television is bound by precise rules

In terms of information, television channels are in fact bound to respect specific rules. These are contained, for the private channels, in specifications established by agreement with the CSA.

For public service channels, they are set by a 2009 decree. This is binding on the France Télévisions group and is available for each channel, according to their theme (youth for France 4, etc.). Article 35, which deals with information, clearly stipulates that public service channels are bound to respect the plurality of opinions. They must therefore, for example, invite during the debates interlocutors who reflect the various currents of opinion.

For Me Thierry Vallat, the appreciation of the pluralism of the opinions expressed on the public service channels is nevertheless done in a global way, on all the programs and over a year. “In itself, the broadcasting of a documentary favorable to surrogacy does not therefore constitute an offense. The judge will see if he has been counterbalanced by the broadcasting of other, more critical programs, if other sounds of bell have been expressed. But France Télévisions could also have specified, at the beginning or at the end of the incriminated documentaries, that they did not represent all the sensitivities on the subject and recalled that surrogacy is prohibited in France. “

Grand revelations around ‘The Batman’ and closer!