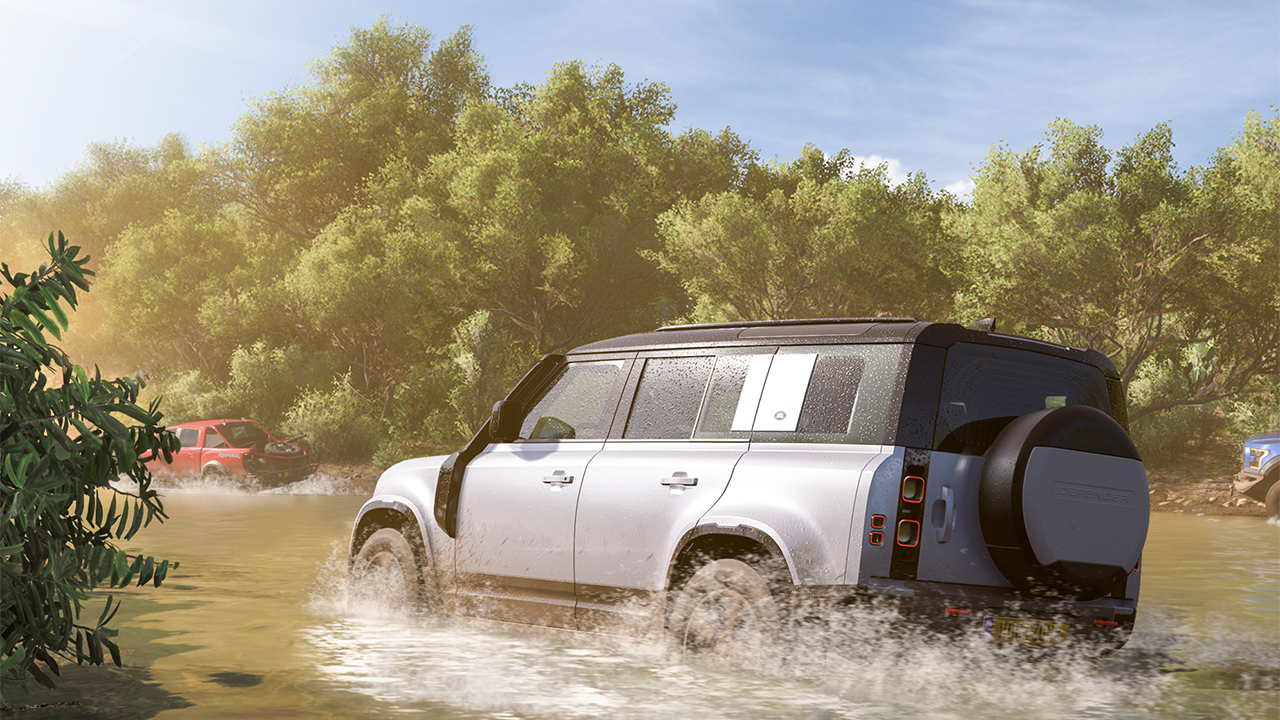 At the gates of Forza Horizon 5 we bring you an exercise in nostalgia that shows that sound is also important.

There is less left for it to arrive Forza Horizon 5, which as we have seen through videos and gameplays, has a look that will delight the speed game fans. In fact, the saga already has a long journey, and this video that we bring you below is a good example of it. Of course, we warn you, you may be nostalgic.

The video reviews the sound of various cars through the yearsBecause with each delivery we pay a lot of attention to the graphic changes, but there are other aspects that change and improve over time. Details that may be minor, but that add a lot to the immersion. A good example are the sounds made by car engines. In the video that we leave you, created by Crowned, shows us the sound differences of each vehicle from the first to the last installment of the Playground Games saga, using different racing cars as an example.

As we already told you, the sound of the new installment will be even better thanks to raytracing. Yes, as you read. Forza Horizon 5 will be available on November 9, with what will be the largest open world in the series to date.