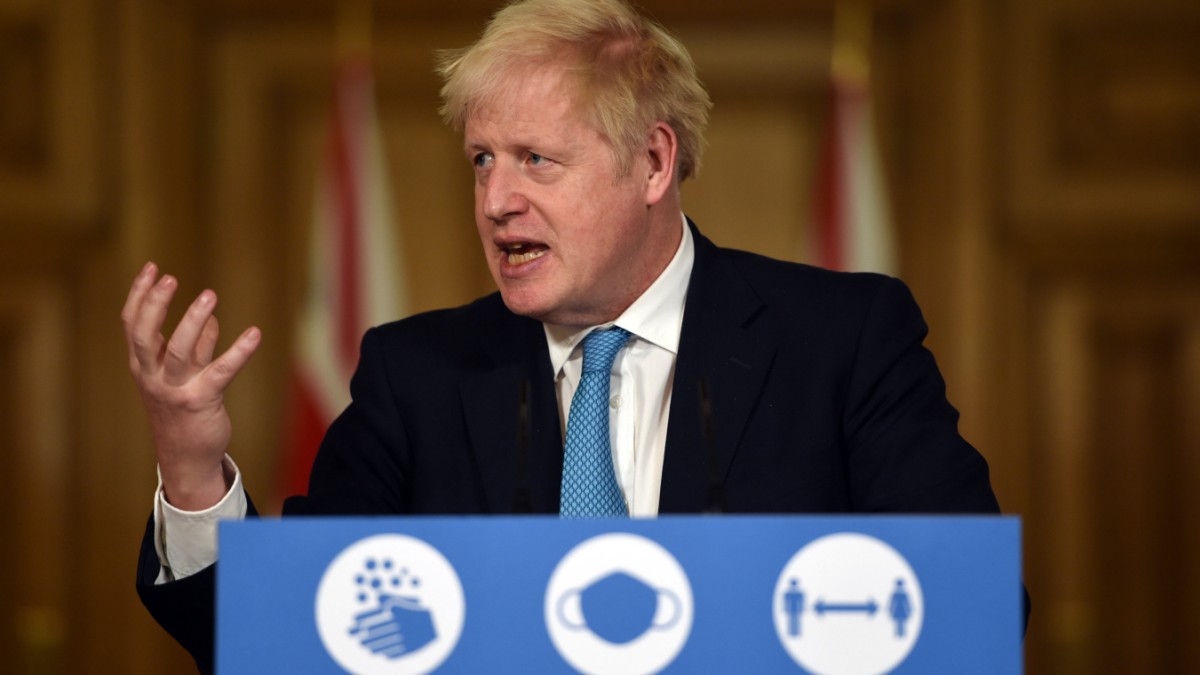 Lord David Frost has an appointment with Michel Barnier this Monday. The two chief negotiators want to take a video conference to find out how the Brexit negotiations will continue. The conversation is taking place virtually because Frost said in a video link with Barnier on the Friday after the EU summit that “there will be no basis for negotiations in London from Monday”. According to the British government, the European Union is to blame for this. “The decisions of the EU at last week’s summit have effectively ended trade talks,” wrote Cabinet Office Minister Michael Gove in a guest post for the Sunday Times. “Getting things back on track requires a fundamental change in EU attitudes and policies.”

The latest speculation: will Johnson wait for the US elections?

Gove indirectly renewed the offer of talks by British Prime Minister Boris Johnson, who said to the EU on Friday: “Come here, come to us – if there are fundamental changes in your position.” In his article in the newspaper, Gove stated that after 45 years of EU membership, Great Britain was asking for nothing more than a comparable free trade agreement that the European Union had concluded with Canada. The EU has promised to offer this to us, Gove wrote, but now it looks as if the international community is pulling back at the last minute. Unless this attitude changes “fundamentally”, the UK will leave the EU on “Australian terms”. The British government uses this formulation as a euphemism for a no-deal scenario, because Australia has no free trade agreement with the EU. The Australian solution is not his “preferred goal”, Gove said, but his country is “increasingly prepared” for it.

From this Monday on, the British government is pushing its campaign to prepare citizens and businesses for the turn of the year. Until then, there will be a transition phase in which Great Britain will remain in the customs union and internal market of the EU. Without a trade agreement, customs duties and controls would be introduced from January 1st. Gove, who is responsible for the no-deal preparations in Johnson’s cabinet, warned Brussels that a failure of the talks would also have disadvantages for the EU: “Without a trade agreement, some costs are inevitable.” If there is no treaty, the responsibility lies with the heads of state and government of the EU, said Gove.

Faced with a looming no-deal scenario, the UK’s largest business associations called on the government over the weekend to sign a trade deal with the EU. “An agreement can be reached with compromise and persistence,” it said in a statement. The company representatives warned that many companies were not prepared for the adverse effects of trade with the EU. “With every day that goes by, business resilience is weakened.” Only when the fear of tariffs and quotas is removed will investment in the UK return.

In the negotiations between London and Brussels, two main points of contention remained open until recently: the catch quotas for EU fishermen in British waters and the so-called level playing field, i.e. requirements for fair competition between companies in the UK and those in the EU. In Brussels, October 31 is the deadline for an agreement. On the British side, there is again talk that the negotiations could continue into November.

In London, there has been speculation in recent days whether Johnson might want to wait for the result of the US presidential election on November 4th. Should the Democrat Joe Biden win against incumbent Donald Trump, Johnson would be more interested in an agreement with the EU. Biden had warned the prime minister against jeopardizing the peace on the Irish island with his planned single market law. “We cannot allow the Good Friday Agreement, which brought peace to Northern Ireland, to fall victim to Brexit,” Biden wrote on Twitter. Since then, London has been clear: unlike Trump, Biden is clearly on the side of Ireland – and thus the EU – on Brexit.