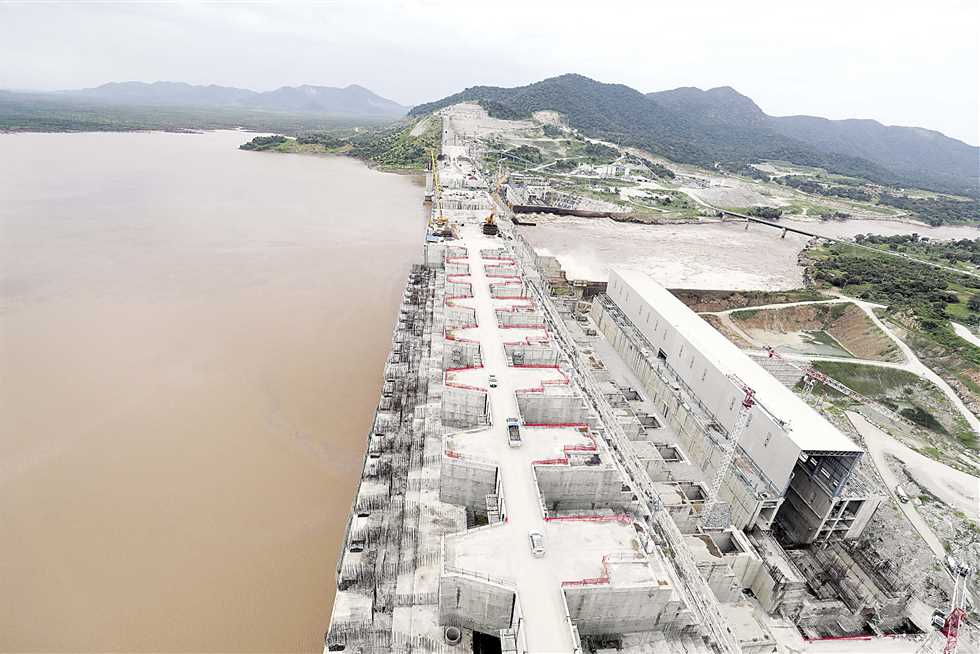 The US State Department said it is looking to reconcile Egypt and Sudan’s concerns about water security with the development needs of Ethiopia, through results-oriented negotiations under the leadership of the African Union.

In another context, the US State Department expressed on Friday that it is deeply concerned about the political and ethnic polarization across Ethiopia, adding that Washington will work with allies to ensure a ceasefire in the Tigray region, provide aid and hold human rights violators accountable.

The Special Envoy for the Horn of Africa, Jeffrey Feltman, returned from a tour of the region on Thursday, where he visited Egypt, Eritrea, Sudan and Ethiopia. The Foreign Ministry said in a statement that Feltman stressed to Eritrean President Isaias Afwerki on the need to withdraw Eritrean forces from Ethiopia immediately.