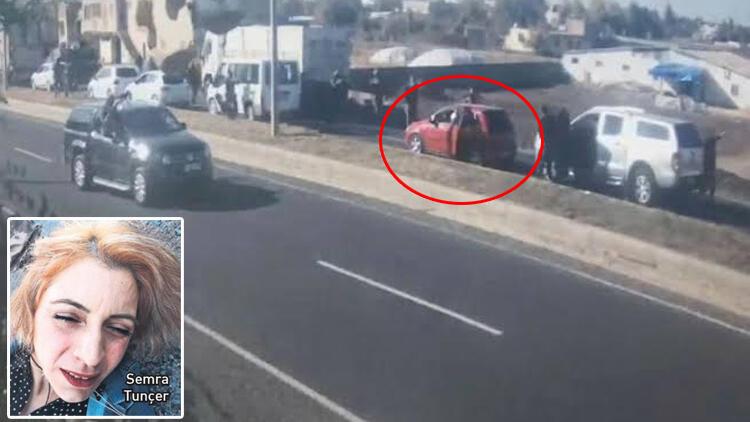 The female terrorist Semra Tuncer, who was searched in the Gray List with the prize of the PKK’s top responsible names and 500 thousand liras, was caught during the road control at the entrance of Diyarbakır, while coming to Istanbul from Lice two months ago. Interesting details were included in the file on the capture of the terrorist named “Nirvana”, whose privacy decision was lifted. According to this, it was revealed that the person driving the 06 ETC 79 license plate car with the terrorist was Expert Sergeant Mehmet Nur Avcı, who worked in Mardin.

According to the news of Özgür Cebe from Sabah newspaper; Terrorist Tuncer stated in his previous statement that he had agreed with his friend Yekhevin Güzel and his mother Ümmühan Güzel for 14 thousand euros to escape from the organization. Specialist Sergeant Mehmet Nur Avcı is charged with taking the terrorist into his vehicle in order not to be caught on the road. Avcı, who did not accept the accusations in his statement, said that he had an emotional relationship with Yekhevin Güzel, that he had taken Tuncer into his vehicle so that the vehicle would not go empty upon request, and that he did not know that he was a PKK terrorist and was used.

While the prosecutor opened a lawsuit against 4 people with a 10-year prison sentence, the trials of the defendants will begin in the coming days.