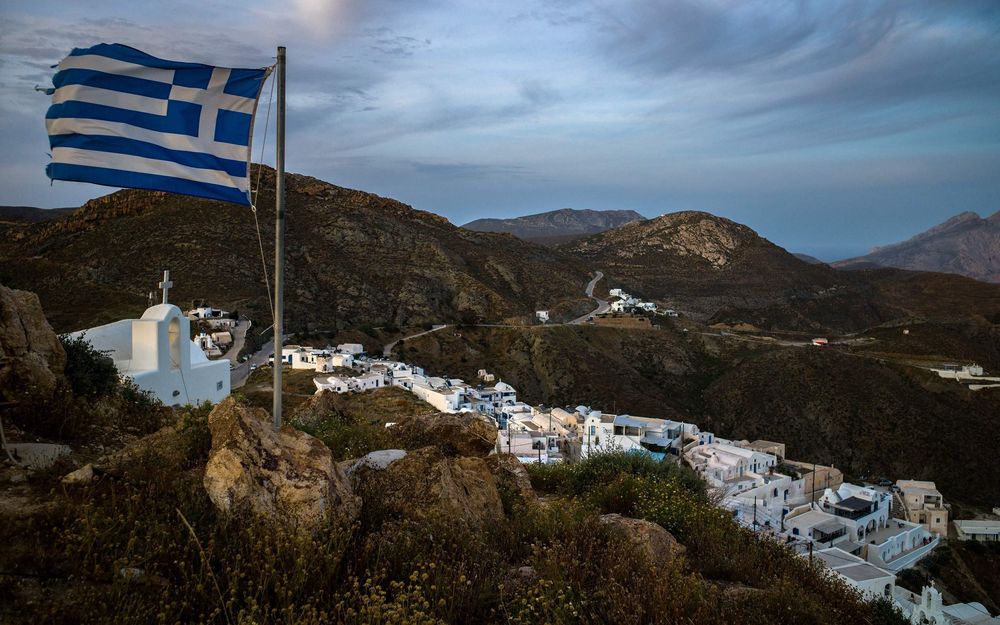 Greece will allow flights from more EU countries, including France, from June 15, a government official said on Saturday.

Passengers on these aircraft will not be subject to strict quarantine measures, with the exception of those arriving from regions most affected by Covid-19 in these European states, like Ile-de-France (Paris and its surroundings), four Italian regions (Emilia-Romagna, Lombardy, Piedmont, Veneto) and four others in Spain (Madrid, Catalonia, Castile and Leon, Castile-La Mancha), he added.

“It will now depend on the airport of origin, not the country (of origin),” he said.

Greece had announced the day before the opening of the airports of Athens and Thessaloniki (north) to tourists from 29 countries, including fifteen from the European Union, as of June 15.

From June 15 to 30, planes can only land in these two cities. The other regional airports and on the Greek islands will not be operational until July 1st.

According to a document from the Greek Ministry of Foreign Affairs released on Saturday, Greece relied on the recommendations of the European Aviation Safety Agency (EASA) to determine which EU airports are still at high risk in this area pandemic.

“If your trip originates from an airport which is not on the EASA list of areas affected (by the new coronavirus) (…) you are then subjected only to random tests on arrival“in Greece, said the ministry.

“If you come from an EASA airport list of affected areas (with the new coronavirus), you will be tested on arrival,” he said.

See Also:  Faced with the influx of Covid-19 patients to the hospital, postponed surgical operations

In addition to the EU, tourists from Switzerland, Norway, Balkan countries neighboring Greece such as Albania, Serbia and North Macedonia are also allowed to arrive at the airports of Athens and Thessaloniki. Australia, Japan, Israel, Lebanon, China, New Zealand and South Korea are also on the list.