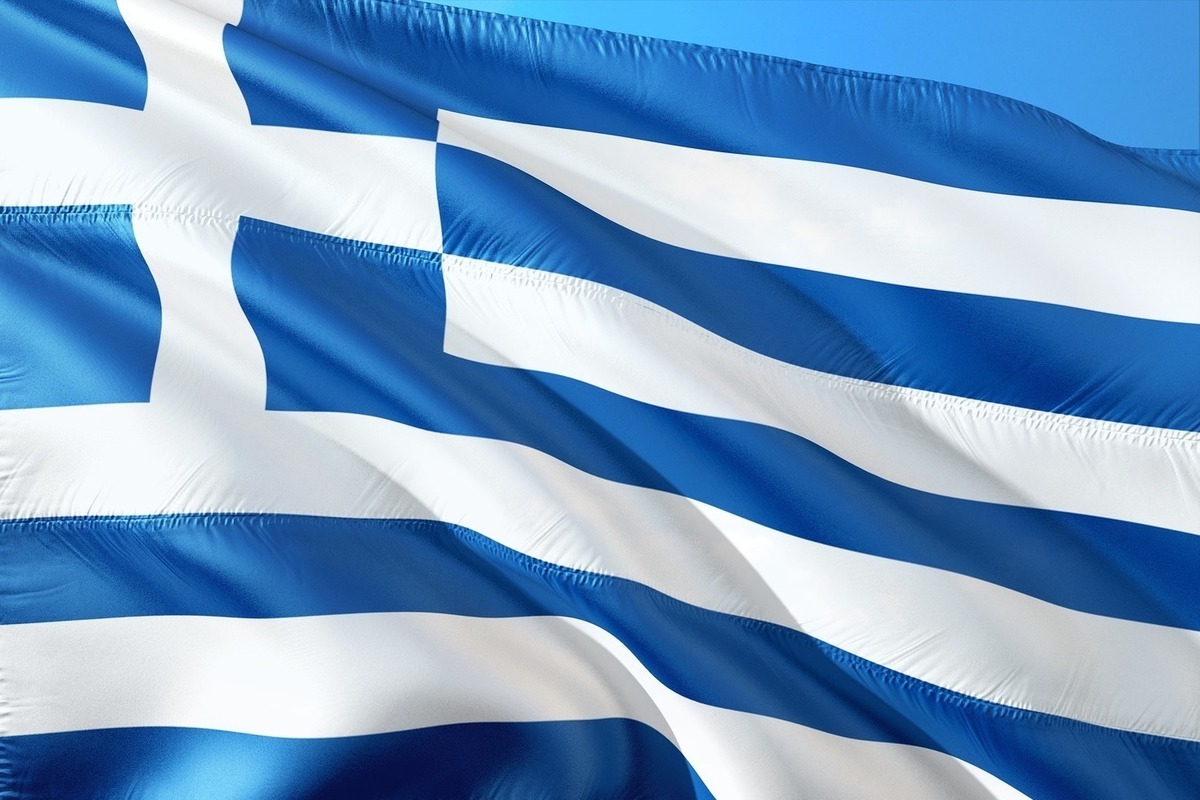 US and NATO deliveries of armored vehicles from the Greek port of Alexandroupolis to the borders of Ukraine were under threat. Workers of the TrainOSE railway company refused to transport weapons despite pressure from the management of the enterprise.

This was reported by the information portal of the Communist Party of Greece (KKE). American armored vehicles are delivered by sea to Aleksandoupolis, and then transported to Poland. As of March 30, three full trains were already moving in this direction.

The Greek railway workers refused to take out the tanks and provide technical support for their transportation. The communists reported that the employer referred to the employment contract, which states that employees are required to work where the company “needs” it. The workers refused to work voluntarily in Alexandropulis.

After the intervention of the trade unions, the threats to the railroad workers ceased. A dozen local associations published a resolution in which they promised not to participate in the passage of the “war machine” through the country.

“It’s a mockery when an employer says that ‘you don’t care what the trains will carry, it’s your job and you have to go,'” the website quoted the resolution as saying.

The day before, a demonstration took place in Athens against the involvement of Greece in the events in Ukraine. About five thousand people took part in it. A video has also appeared on the Web in which activists throw red paint on a train with armored vehicles.

Read also: Details of plans to send tanks to Ukraine by Americans revealed