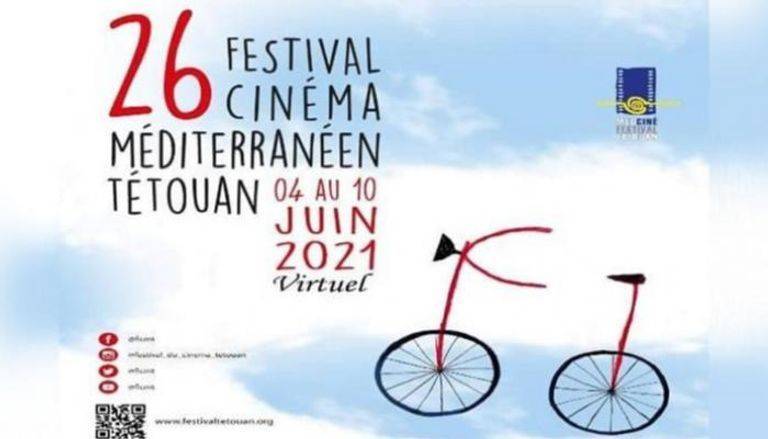 Yesterday, Thursday evening, the Tetouan Festival of Mediterranean Cinema concluded its twenty-sixth session, which was held on electronic platforms due to the “Corona” virus, announcing that the Greek feature film “Zizotek” won the grand prize.

Directed by Vardis Marinakis, starring Auguste Lambro Negripontis, actor Dimitris Xanthopoulos and actress Penelope Tsilika, the film tells the story of a nine-year-old boy who is abandoned by his mother during a folk arts festival.

The jury of the Feature Film Competition awarded its special prize to the Lebanese film “1982” directed by Walid Mounes, while the first work award went to the Turkish film “The Hill” directed by Ali Ozil.

In the documentary competition, the film “Queen Lear” by Turkish director Pelin Asmar won the award for the best film, while the jury awarded its special prize to the Moroccan film “Before Darkness Crawls” by Ali Al Safi. The prize of the Critics Committee at the festival, which bears the name of the late Moroccan critic Mustafa El-Masnaoui, went to the film “Gharz”.

“We bid farewell to the twenty-sixth session of the festival, which was organized by default, in a new experience that we are proud of, because we chose professional and distinguished means of work,” said Ahmed El-Hassani, head of the Tetouan Festival of Mediterranean Cinema Foundation.