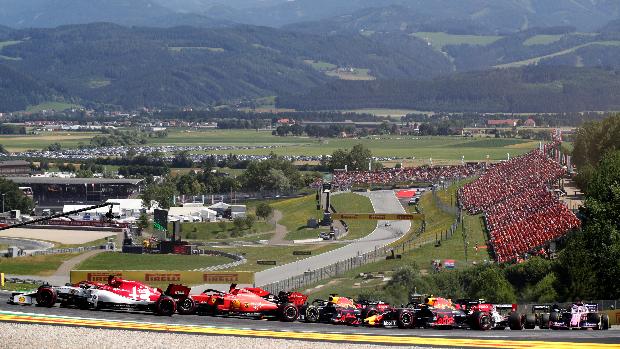 The Austrian government gave the go ahead this Saturday at the start of the Formula 1 championship at the Spielberg circuit, in two consecutive races without an audience to be held on July 5 and 12.

“The project meets the requirements to prevent the spread of the coronavirus after a detailed review by experts,” says Health Minister Rudolf Anschober in a statement.

The approval of the authorities depended on a detailed proposal by the organizers on how the competition would be held, minimizing the possibility of contagion.

These measures include “strict hygiene measures, periodic tests and health checks for teams and all other employees” involved in the organization of the competition.

“The two Formula 1 races on July 5 and 12, 2020 in Spielberg, Styria, will be carried out without spectators,” says the Health statement, highlighting that the organizers have presented a “complete and professional project to prevent infections and infections ».

Ross Brawn, top sports manager of the Formula 1 World Cup, had already expressed earlier this month that Austria was the ideal place to start the championship.

“It is quite difficult to find the right kind of race in which, from the beginning, we can control the environment well enough to guarantee everyone’s safety,” said Brawn.

“Austria fits that very well. It has an airport right next to the circuit, which people can reach. It is not too close to a city either, “he said.

The Formula 1 championship, which should have started in Australia in March, has already lost the first ten races of the season with the cancellation of the French Grand Prix, scheduled for June 28.

The championship organizers are confident that they can still hold 15 races this year. .