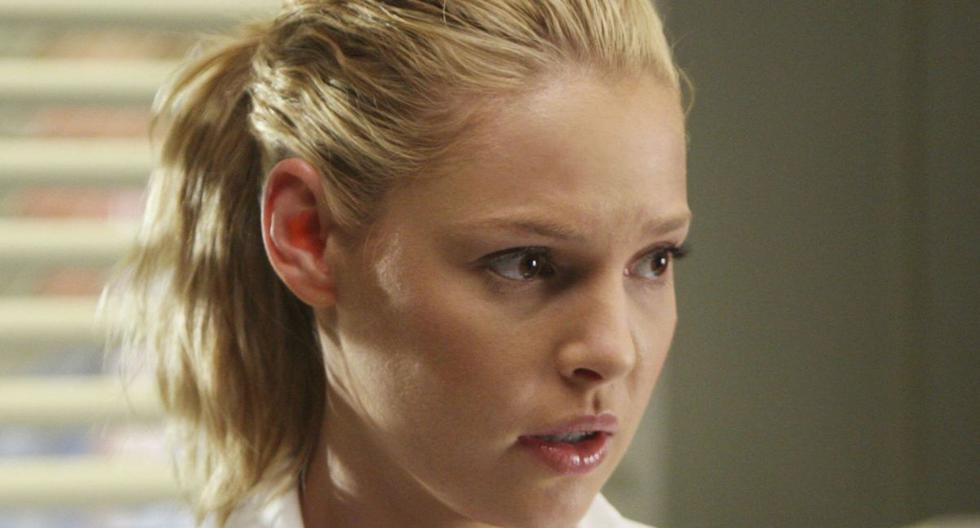 Due to Justin Chambers’ departure from “Grey’s Anatomy“Showrunner Krista Vernoff decided that Alex Karev would leave Jo and move to Seattle to start a new life with Izzie and her children. Although he tried to justify his departure with a series of letters, fans of the ABC medical drama did not react well to this unexpected change.

MORE INFORMATION: Why will season 17 of “Grey’s Anatomy” only be resumed in March 2021?

At the time, Vernoff clarified that he had no other options as Chambers was not available to film a suitable outing for his character. “At the end of the day, there were three options,” he explained to TVLine. “Kill Alex off camera; that Alex is alive and in Seattle, and that he’s still married to Jo, and that we never see him; or [reunirlo] with Izzie ”.

However, Katherine Heigl, who played Izzie Stevens in “Grey’s Antomy”, Has his own opinion regarding Alex’s reconciliation with his character. In an interview with Entertainment Tonight, said, “Wasn’t he [Alex] with someone?”

The 42-year-old actress explained that she did not see the episode in question, but added, “Listen, isn’t that an idiotic move?”

Regarding the possibility of returning to the long-lived series created by Shonda Rhimes, Katherine Heigl He assured: “I would never say never, but it is not probable.”

Katherine Heigl is not convinced by the reconciliation of Izzie and Alex (Photo: ABC)

WHAT DID ALEX’S LETTERS SAY?

When gathering letters to help Meredith retain her medical license, Alex contacted his ex-wife, not imagining that he would receive a big revelation from her: Izzie used the embryos she had frozen while battling cancer and had two children, Eli and Alexis, whom Alex met five years after she was born, in Kansas, when he decided to stay with her.

“Now I live on a damn farm in ‘Nowhere’, Kansas. You always said that Cristina was your person, then I was your person. But you’ve never needed anyone but yourself. You’re welcome to drag me back to Seattle; however, I’d rather you just visit me and let the muppets call you Aunt Mer. Until then, try not to hate me too much, ”Alex told Mer in her letter.

In the one he wrote for Jo, Karev admitted that his still wife deserved more than just letters on paper and apologized that this is the worst thing he could do. Furthermore, he acknowledged that it wasn’t fair to insist on how much he loved her, since he also loved Izzie. 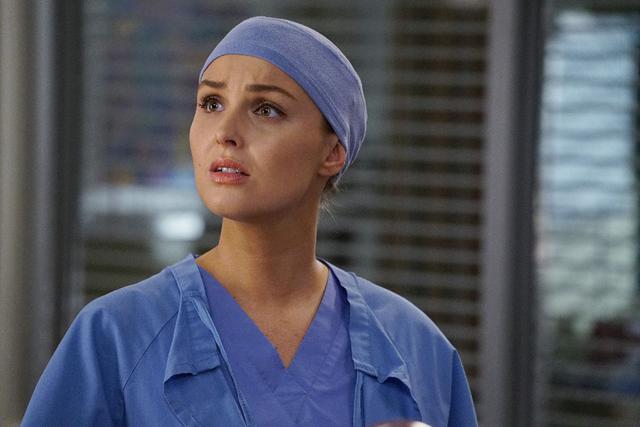 “I need to give these children the family that you and I never had (…) When I told you that I loved you, I meant it, but Izzie has our children. I wish everything I ever wanted didn’t have to hurt you in the process. Maybe ‘I love you’ is the wrong thing to say, maybe ‘thank you, you were right,’ ”Alex wrote.

Before leaving, Alex got everything ready with the lawyers, including the movement of his stock at Gray Sloan. “You deserve all the good things in this life, Jo. I hope you find someone much better than me. I’m sorry. I don’t know how to end this. I do not want. Goodbye ”, he concluded.

In his farewell letter to Miranda, Alex thanked her for everything she taught him and did for him. Although at first he believed that he did not love him and treated him like garbage, in the end he realized that Bailey was only trying to grow him as a surgeon.

“It took me a long time to say, but I am a good surgeon. You kicked my ass and asked me more than anyone else and hired people who did the same (…) I love you, Dr. Bailey, ”wrote the character of Justin Chambers. That was his last goodbye. 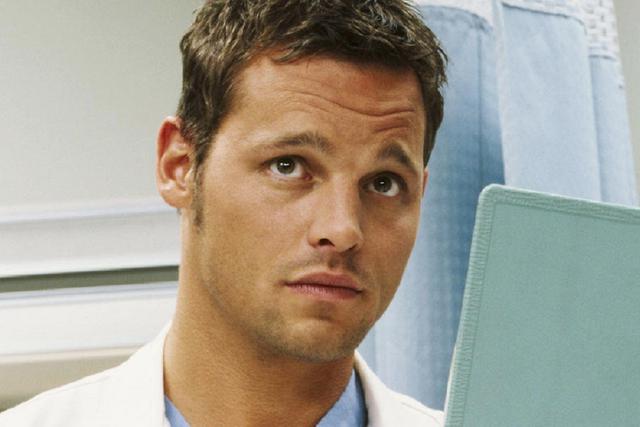