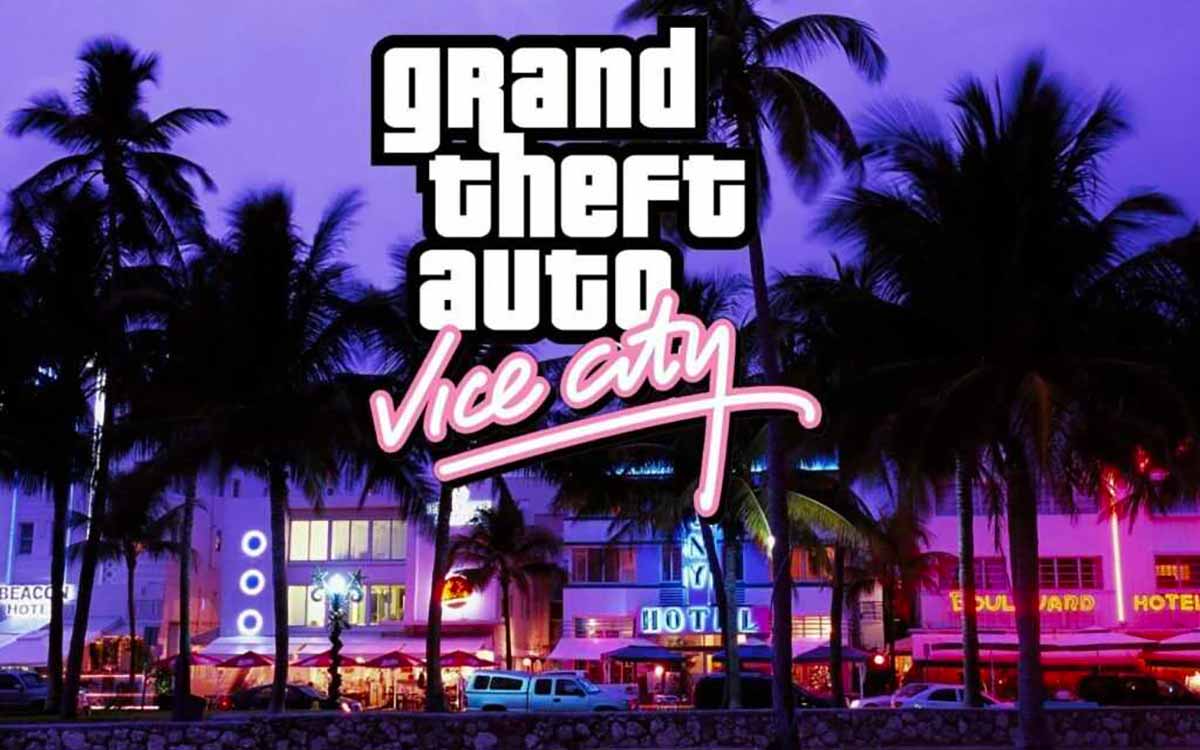 GTA Vice City occupies a somewhat special place in the franchise and this episode is thus considered by many to be one of the best that Rockstar has offered us. However, a team of enthusiasts had the somewhat crazy idea of ​​carrying the title … on the Switch.

This is of course common sense, but to take advantage of it, you will need a cracked version of the Switch to start with.

Once this is done, you will of course have to manage to install it, the source code of the title having been shared sur Github.

Read also : On GTA 5, there is a road that drives NPCs crazy

As the team explains themselves on GBA Temp, this port of Vice City was made possible through reverse engineering. The developers therefore relied on the official version of GTA VC to be able to make this adaptation for the Switch.

A strategy similar to the one that had been put in place for the port of GTA 3 in its time.

The team warns of course that this port is not necessarily stable.

In fact, to take advantage of it, you will need a fast SD card to start with. Then, it will be necessary to tweak a minimum. The developers also indicate that it is essential to recover the original title files by legal means. They therefore encourage the curious to buy GTA Vice City before getting started. Good point, however, all the fixes and optimizations that followed the launch of Vice City have been integrated into the port.

A not very complicated procedure, when you know what you are doing

The procedure is not very complicated in any case. You have to start by downloading reVC (the name of the port) and create a folder at the root of the micro SD, calling it reVC. After creating a “userfiles” folder inside, you will need to recover all the files from the PC version of Vice City and place them in the / switch / reVC folder. Note that these are not provided by the team. A logical choice. It also allows them to limit the risk of prosecution.

Once these steps have been completed, all you have to do is copy the contents of the reVC-oal-switch folder to the / switch / reVC folder.

As indicated above, you will also have imperatively need a cracked Switch for this to work. By extension, this also means that it is better to know what you are doing before you start.