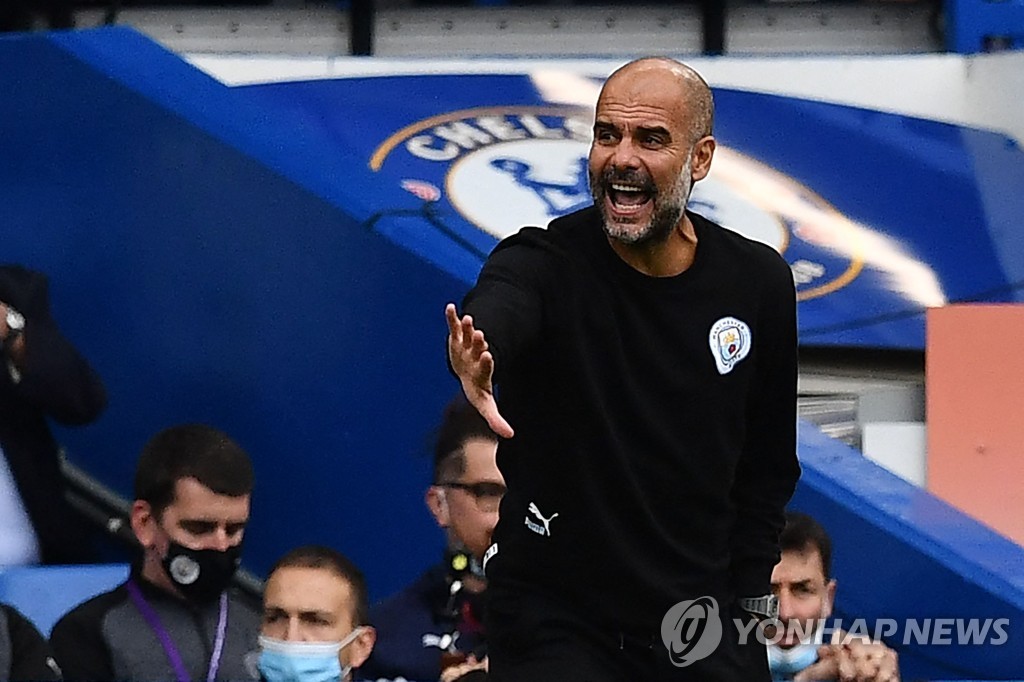 (Seoul = Yonhap News) Reporter Ahn Hong-seok = Manchester City (Man City) head coach Pep Guardiola, the head coach of English professional football, led a thrilling victory in the first match of the season against Chelsea, the rival of the Premier League (EPL), and became the club’s all-time manager with the most wins. .

Manchester City defeated Chelsea 1-0 in the away match of the 2021-2022 season at Stamford Bridge in London, England on the 25th (local time) thanks to Gabrieu Jejus’ winning goal, which came in the 8th minute of the second half.

It was a valuable victory that can be given many positive meanings.

Manchester City and Chelsea are two teams competing for the top spot in the Premier League this season. Before the opening day, local betting companies also set the lowest odds for their win.

It is also a harvest for City to break the record of losing three matches against Chelsea after manager Thomas Tuchel took over as Chelsea manager.

Guardiola, who is considered a master, would have suffered the humiliation of losing four consecutive losses for the first time to a specific manager if he had lost again.

Manchester City are far ahead of Chelsea with 15-5 shooting and 4-0 shooting on target. They also dominated Stamford Bridge by widening the gap to 59-41 in possession.

According to Opta, a sports statistics specialist, Guardiola won 221 official matches at Manchester City with this win.

Guardiola said at a press conference after the match, “I am very proud to be able to approach the legend of coach McDowell. I will achieve a lot.”