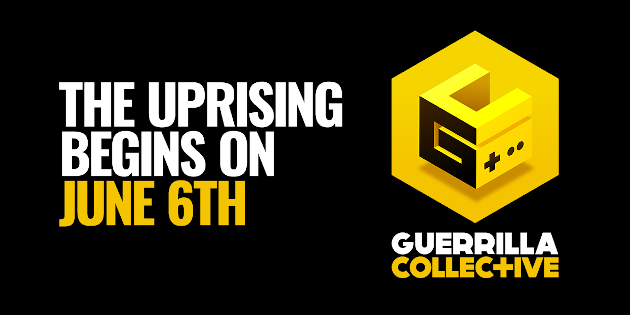 The livestream of will start on Saturday, June 6, 2020 Guerrilla Collective, an association of several developers, publishers and magazines to give their own titles a platform. In the first announcement, a number of companies including Thunderful, Raw Fury, Rebellion, Headup, Funcom and Coffee Stain Studios were named as participants (we reported), now more developers and publishers have joined:
It has also been confirmed that more too Baldur’s Gate 3 will be seen. Also news about Divinity series be disclosed, although this does not necessarily have to be a successor. The live stream from Guerilla Collective will start on June 6, 2020 at 7 p.m., with the PC Gaming Show at 9 p.m. and the Future Games Show at 11:30 p.m. On the next two days, the Guerrilla Collective will present further streams.

Are you happy about news from the above mentioned studios?