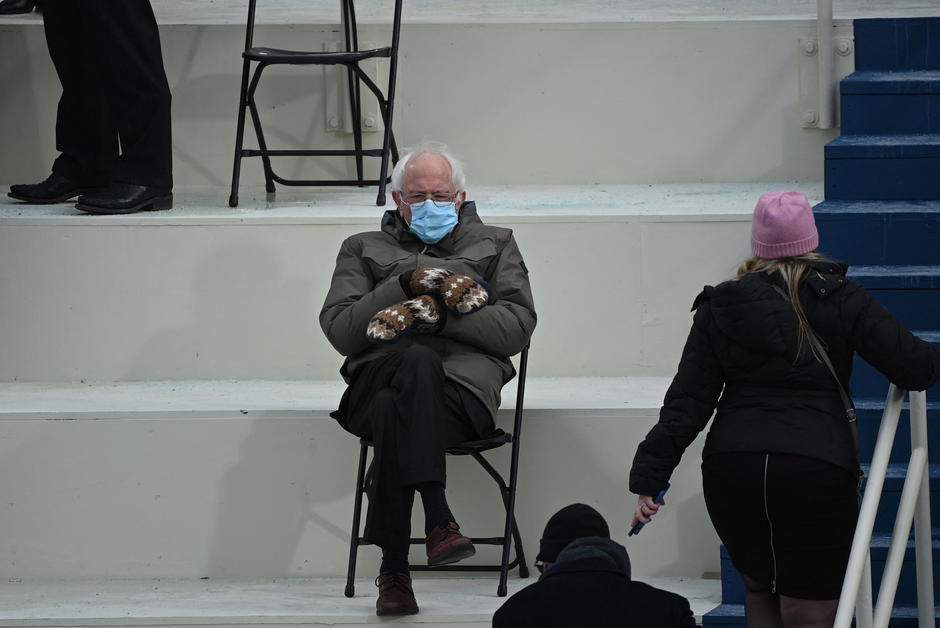 An image, a short video, a movie line, a dance step or even a simple gesture: there are an infinite number of types of memes. But then what are their points in common, what defines them? An overview of these unique online content from the supplement Teen mail.

Memes are really everywhere. When they are shared by many people on social networks, we talk about virality, they can cross national borders but also those of platforms (that is to say, we can find them both on YouTube and Twitter, for example). Sometimes they are absurd and these jokes are funny on their own. But since humor isn’t the same everywhere, and we don’t all laugh at the same thing, many of these memes need context to be understandable. This is why there were so many toilet paper jokes at the start of the pandemic, when everyone went to stock up at the same time. A few months before the confinement and the Covid-19, the joke would have been difficult to understand! In this difficult period, explains the Japanese magazine Nikkei Asia :

memes about the coronavirus have become a way to connect with the outside world, having the joy of seeing that other people feel the same as you ”.

Finally, one of the last characteristics of memes, which gives them this name close to French “even”, is repetition. Viral images or videos can be posted thousands or even millions of times. But beyond the repetition, there is also the transformation; the images we have chosen for this memes world tour can be accompanied by text or montage that changes a little (or a lot) of the meaning. Yet behind these variations, those who know it find and understand the original meme: it is a common code between the one who reads it and the one who invents it.

“No one becomes a fan of the Monica’s Gang [‘La bande de Mônica’], we are born like that ” in Brazil, the site has fun UOL citing a tweet from the Latin American country. The big-toothed schoolgirl from São Paulo and her friends (the best known is Cebolinha, which means “little onion” in Portuguese, because of her round head and hairstyle) comes from a 1960s comic book created by Mauricio de Sousa. She has since been adapted into comics, cartoons and more. So much so that it remains very popular and that Brazilians of all generations recognize it, making it memes tanks for all occasions, a bit like Tintin or SpongeBob SquarePants can be.

Originally from Senegal, Khaby Lame lives in Italy, and he is the