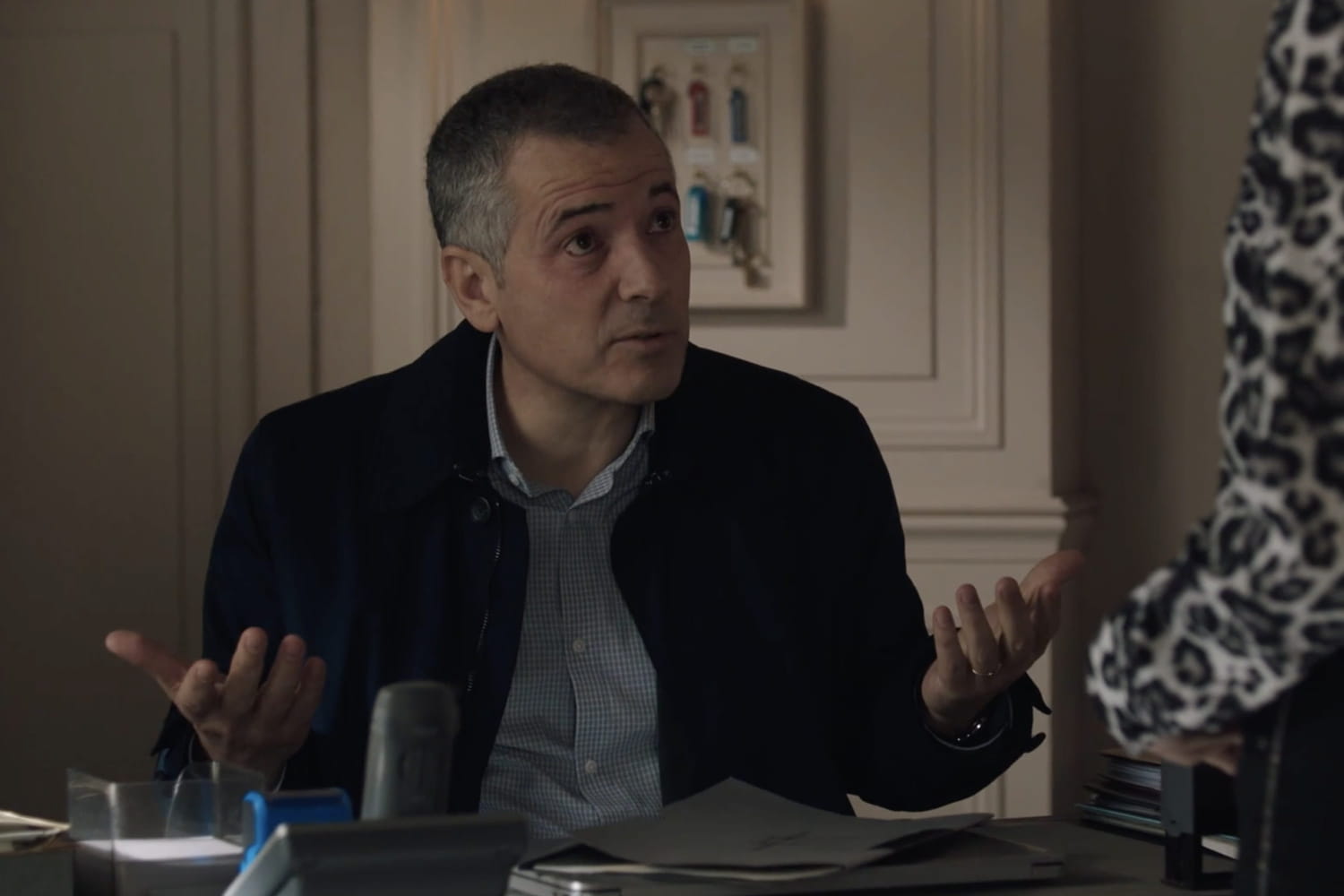 HERE IT ALL STARTS. In episode 320 of Here it all begins, Monday January 24, 2022 on TF1, Greg and Lionel film Laetitia and Guillaume in the middle of a sexual act. Summary in advance and spoilers.

[Mis à jour le 21 janvier 2022 à 14h35] In Here it all begins on January 24, 2022, Claire is worried sick because of the unexplained absence of her son. Despite the promise made to Louis the day before, Charlène assures him that he is alive but that he does not want to be found. The chief orders him to put her in touch with her son, and Claire finds Louis at the salt marsh against his will. Louis announces to her that he is leaving the region in the evening, and that he no longer considers having a mother after his betrayal. For his part, Maxime hesitates to accept the position offered to him by chef Michel Sarran in San Francisco, doubting his legitimacy and his ability to take up the challenge. He asks Chief Sarran for more time to think about his proposal. At the end of the day, Maxime wants to inform the director of the Institute of the professional opportunity that presents itself to him, but Emmanuel offers him first private lessons in addition to his lessons, in order to develop his culinary talent. Between Teyssier and Sararn, Maxime does not know what decision to make.

Clotilde has doubts about Guillaume’s behavior and suspects him of having seen Laetitia again. But in episode 320, broadcast this Monday on TF1, her husband lies and assures her that nothing is happening with his mistress, even though he slept with her the day before. He asks her for even more time to announce his decision. In class, chef Armand lets off steam on Greg and Lionel: the latter wants to confess Guillaume’s affair with Kelly’s mother, but his girlfriend silences him. At the end of the day, Laetitia and Guillaume spend an intimate moment in the locker room. They are caught in the act by Greg and Lionel, who decide to film the act without their knowledge.

At the same time, in Here everything begins this Monday 24 January 2022, Mehdi admits to Hortense that he finds the idea of ​​marriage too hasty. Convinced that he is simply distressed by the ceremony, Hortense confesses to him that she chose Eliott as a witness, to help him prepare for their ceremony. He asks her to give up the idea of ​​marriage, but Hortense is in denial. He decides to invite his mother to the Institute, so that she can reason with his girlfriend. But contrary to what he had hoped, his mother is understanding about their marriage project.

PSG: the launch of the new Academy near Cardiff is not fun… Madrid