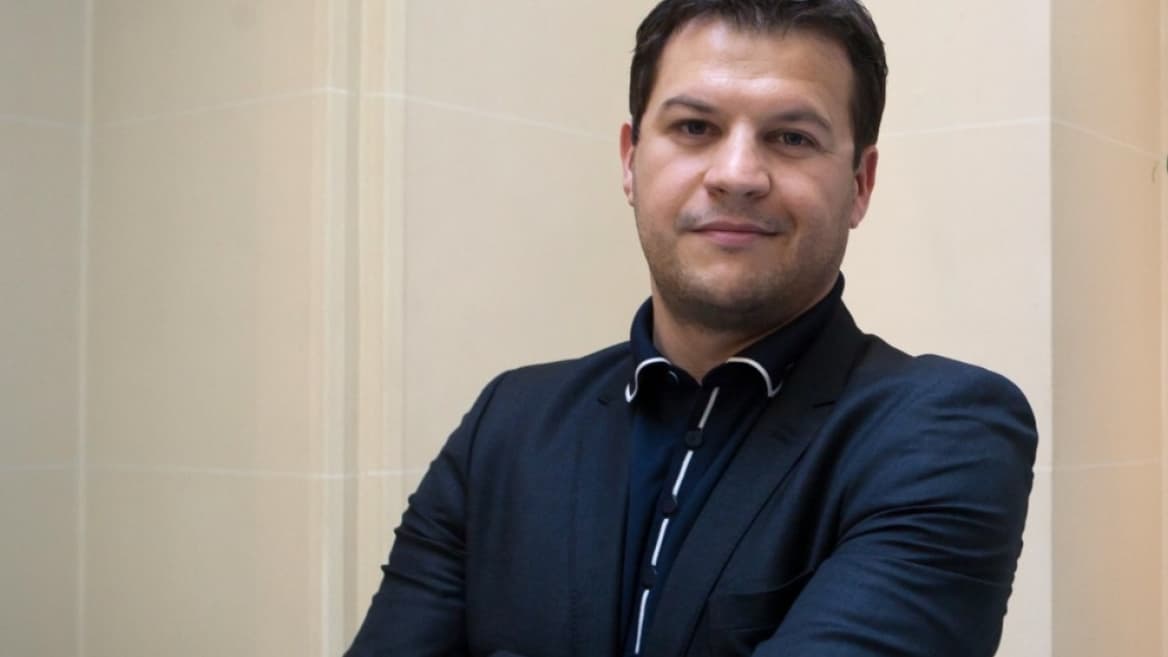 The Unknown of the Seine, Guillaume Musso’s 19th novel, is due in bookstores on September 21, publisher Calmann-Lévy announced on Wednesday.

The 47-year-old writer is by far the one who sells the most books in France today, with sales exceeding 1.5 million copies in 2020 according to the GfK institute. Each release is therefore an event awaited by hundreds of thousands of fans.

The unknown that gives its title to the book is saved by the River Brigade in Paris, without papers or memories.

From this mystery, “it is at the same time a thriller, a passionate police investigation, a thriller anchored in the world of today, in a balance at the crossroads of genres”, indicated the editor in a press release.

“The unknown of the Seine, at the base, it is a young woman fished at the end of the XIXe century near a bridge of the Seine, evoked Guillaume Musso, this Wednesday on RTL. She had been taken to the morgue and the employee had made her a death mask which was duplicated in thousands of copies. These masks became a kind of decoration among artists in the 1920s (…) This book is a kind of modern variation around this theme, but this time the Unknown is alive. “

The year is also marked for Guillaume Musso by the shooting of a series adapted from The Girl and the Night, titled The Reunion. This six-part English-language series, produced by MGM studios and France Télévisions, is slated for worldwide release.

For the tenth consecutive year, Guillaume Musso was in 2020 the best-selling French author with more than one and a half million copies sold. He is followed by Virginie Grimaldi and Michel Bussi.