Author Guillaume Musso remains for the ninth consecutive year the favorite author of the French with more than 1.4 million copies of his books (all formats combined) sold in 2019.

The novelist Guillaume Musso remains the favorite author of the French with more than 1.4 million copies of his books (all formats combined) sold in 2019, according to a study by the GfK institute published Thursday in Le Figaro. It is the ninth consecutive year that the author has occupied the first place in the Top 10 of the best-selling French authors in France.

Two books by Guillaume Musso occupy the other two places on the podium.
The pocket edition of The girl and the night (The pocket book) sold 565,237 copies and the large format of the year by the best-selling author, Lto the secret life of writers (Calmann-Lévy) sold 391,000 copies.

Behind the author of The Secret Life of Writers (Calmann-Lévy), the novelist Michel Bussi (946,008 copies sold in 2019) and the novelist and blogger Virginie Grimaldi (755,819).

Michel Houellebecq ranks 9th in the ranking thanks mainly to his novel “Sérotonine” (Flammarion), a literary event at the start of 2019. The writer has sold nearly 560,000 copies of his novel.

The last place in the ranking is occupied by Valérie Perrin (503,867 copies sold, almost all in pocket).

With 1.573 million albums sold, the 38th volume of Astérix, “La fille de Vercingétorix” (Albert René, Hachette Livre group), largely dominates the rest of literary production, with a performance similar to that of the previous volume, published in 2017, “Asterix and the Transitalique”, which had sold 1.59 million copies, reveals the study carried out by the GfK institute.

Overall, 2019 was less prosperous than the previous year. In 2018, Guillaume Musso sold 1.6 million copies of his books.

“The sales volume of the Top 10 French-speaking novelists has dropped sharply this year, with almost 1.5 million fewer copies,” noted Paul-Antoine Jeanton, consultant specialized in the book sector at GfK, quoted by Le Figaro.

The ten best-selling authors alone represent 21% of the sales and turnover of French fiction.

The GfK / Le Figaro study only takes into account works of fiction. This is why we do not find for example Sylvain Tesson, Renaudot essay prize in 2019, which however sold nearly 750,000 copies of his non-fiction books including “La panthère des neiges” (Gallimard) last year.

Selena Gomez has the album name tattooed on her neck 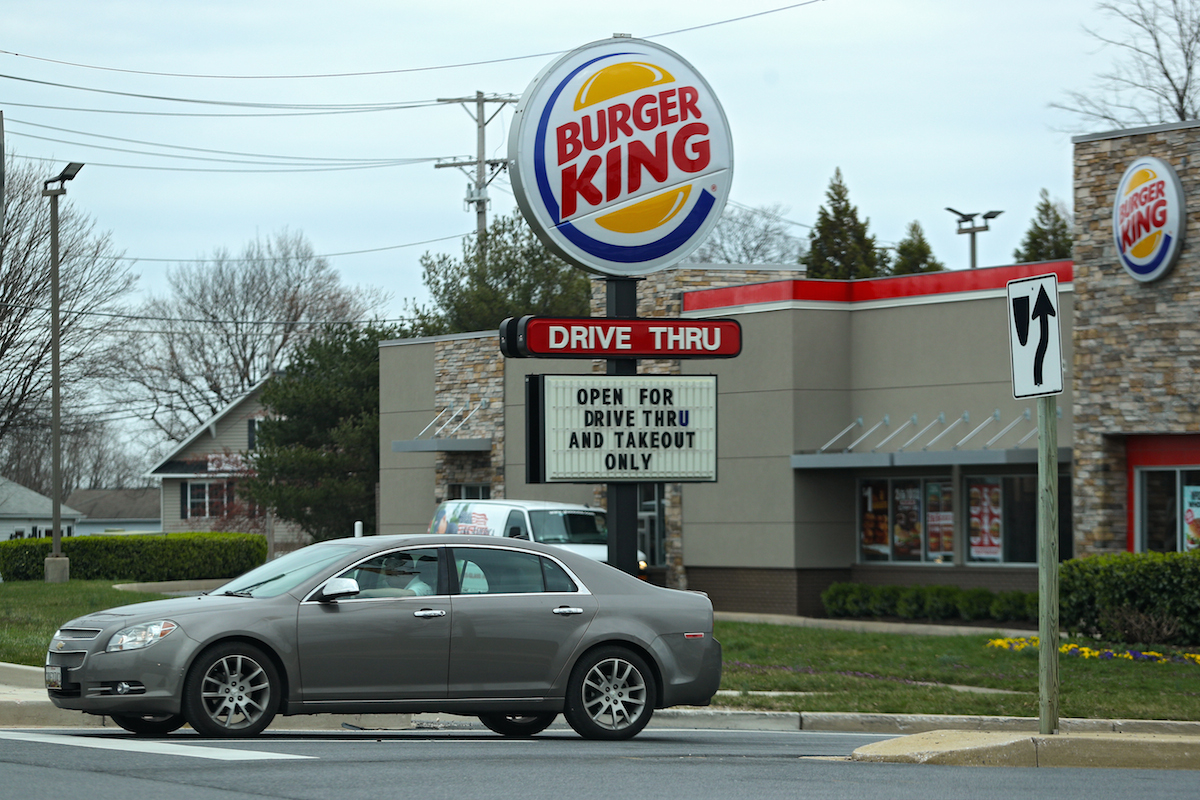 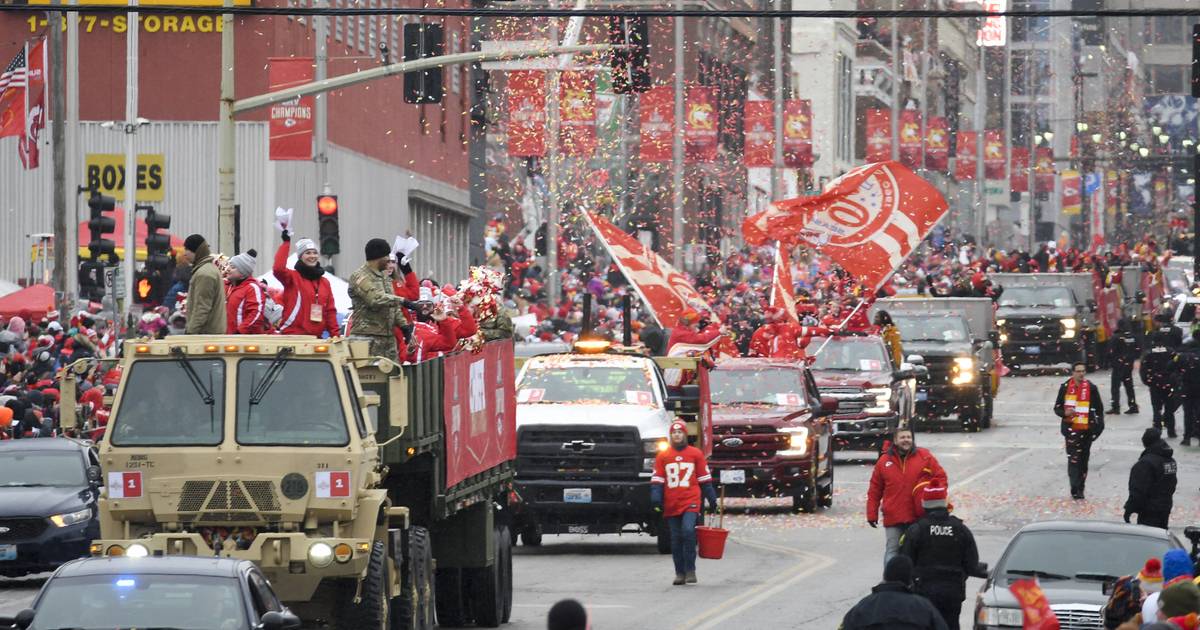 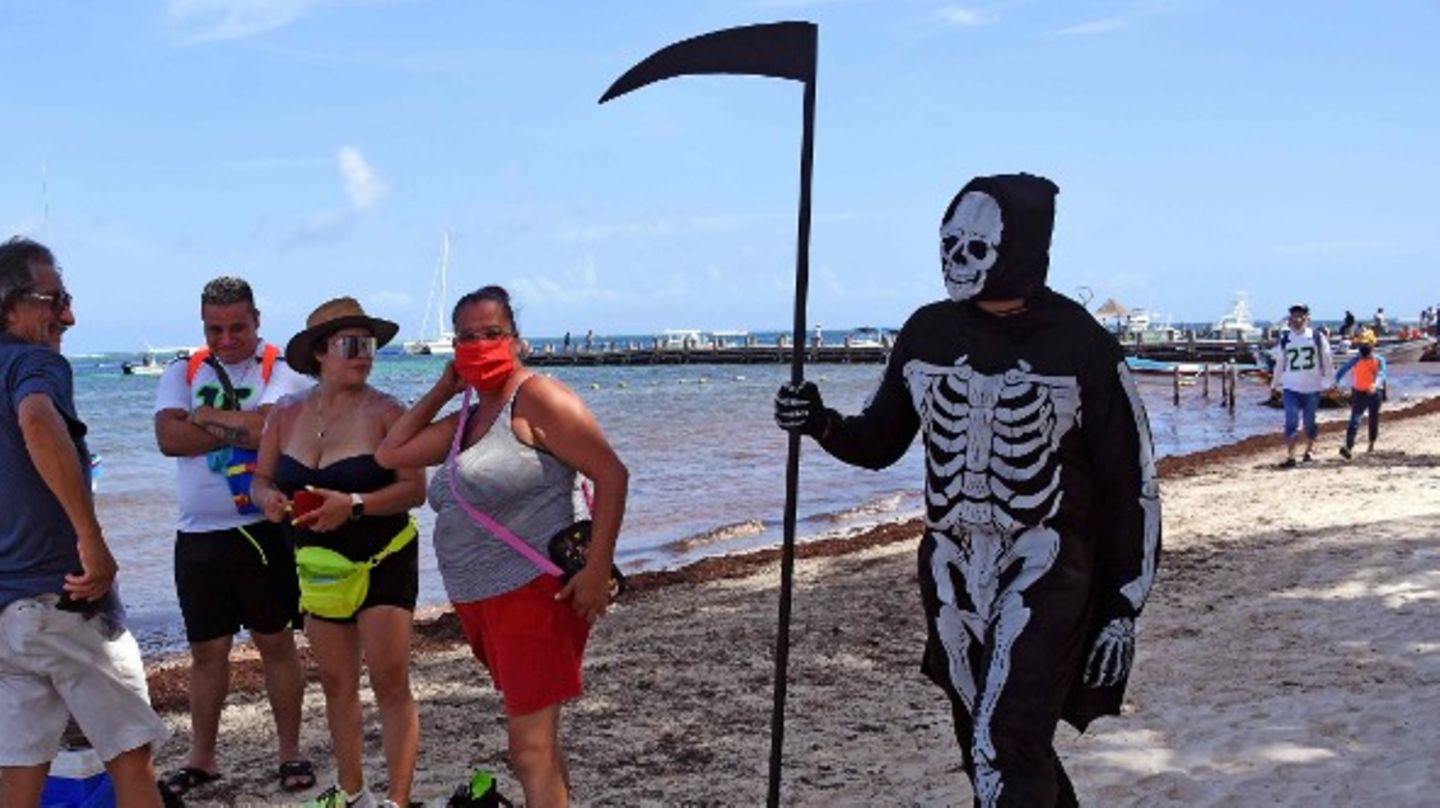