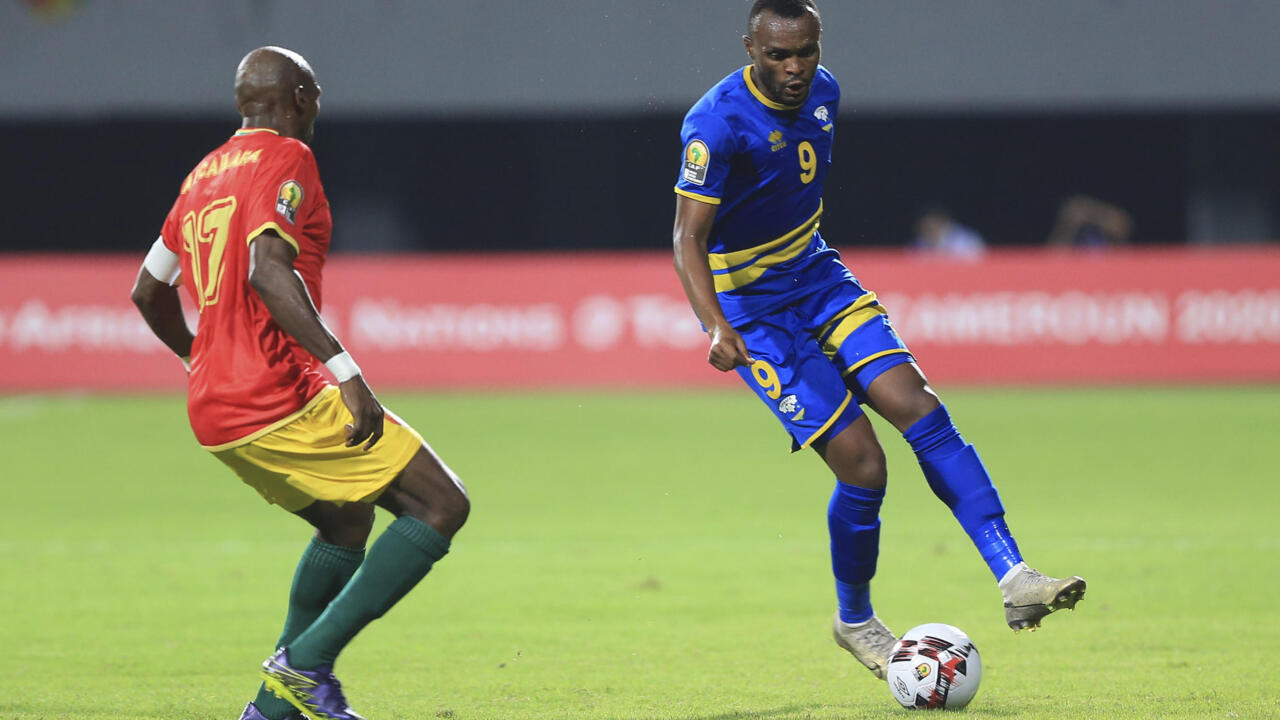 At the end of a match struck with a red card on each side, Guinea won 1-0 Sunday against Rwanda in the quarter-final of the African Nations Championship (CHAN). She will face Mali in the semi-final, winner the day before the Congo.

Few show, a bumpy match, two red cards, goalkeepers who do not finish the match … The CHAN-2020 * quarter-final between Guinea and Rwanda on Sunday January 31 did not keep its promises. Morlaye Sylla, the most prominent Guinean, offered victory to his teammates with a free kick (1-0).

The start of the match foreshadowed the future result. The national Syli takes control of the game and is dangerous especially on set pieces. Kwizera’s vigilance is needed to avoid an early opening. Rwanda is not left out, however: a cross from the left and Emmanuel Imanishimwe spins past the goal but it is impossible for Dominique Savio Nshuti to take it back.

Moments later, Rwanda lost their captain and scorer, Jacques Tuyisenge, who had to go out with an injury after contact with Kanté. After resorting to video – an innovation of these quarter-finals – the Guinean is excluded.

With its numerical superiority, Rwanda takes control of the ball but the game remains choppy by faults on both sides. On a corner, Guinea almost lost their goalkeeper, victim of a stamp from Ernest Sugira. He will eventually have to come out later in the game, after a second shock.

When they return from the locker room, Rwanda will quickly lose their power play. Olivier Kwizera mows down the Guinean Yakhouba Gnagna Barry who seemed to go on goal and receives a red card. On the free kick that follows, the incoming Yves Kimenyi can do nothing against the ball perfectly brushed by Morlaye Sylla (60th, 1-0).

Rwanda then tries to react. On a very distant free kick, a Guinean defender, embarrassed by his vis-à-vis, fails to deceive his own goalkeeper. Then, following a corner, the ball backs onto Nshuti who misses the equalizer while his head grazes the crossbar of Camara. But, faced with one to a Guinea who plays the watch, Rwanda does not find the fault. The final banderilla, signed Olivier Niyonzima, ends well at the back of the net but is refused for offside.

Mission accomplished for the national Syli which still hopes to win the first medal in its history in the competition. This will go through a semi-final Wednesday against the Eagles of Mali, winner without flavor of Congo the day before.

* The African Football Confederation has decided that the competition will continue to be called TOTAL African Nations Championship Cameroon 2020, despite the tournament being postponed to 2021 due to the Covid-19.