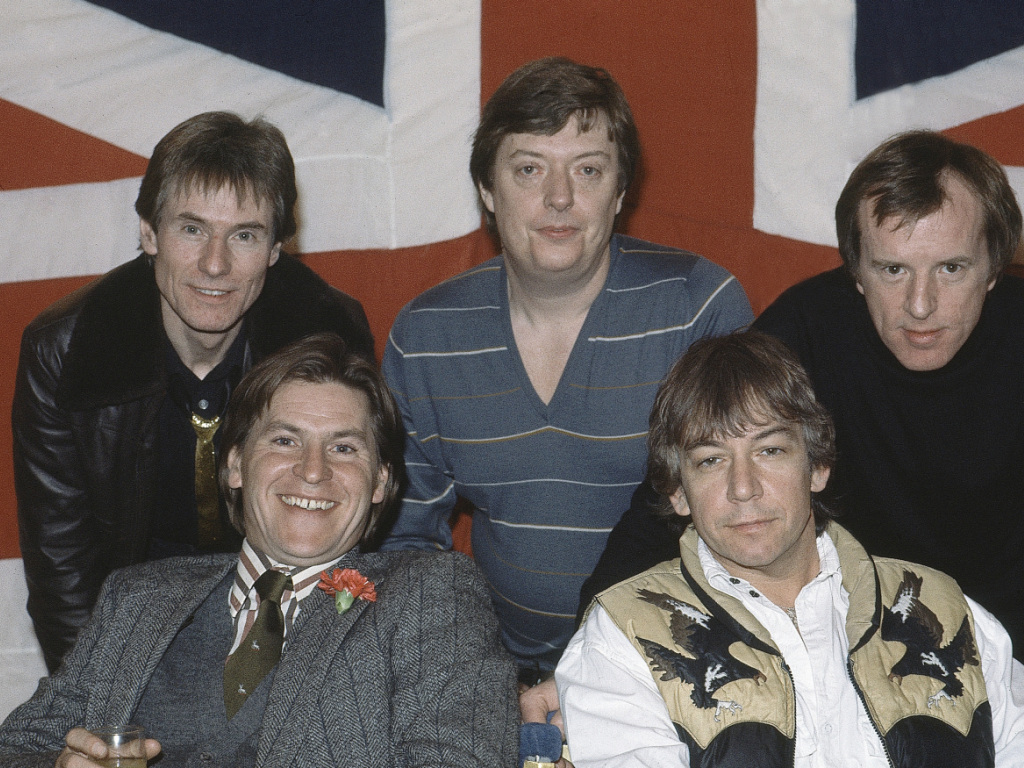 British guitarist Hilton Valentine, founding member of rock band The Animals, known for his cover of ‘The House of the Rising Sun’, died on Friday at the age of 77, his label ABKCO Music said.

‘Valentine was a pioneering guitarist who influenced the sound of rock and roll for decades,’ ABKCO Music greeted on Twitter on Friday.

This group of working-class musicians made a name for themselves in 1964 with a cover of an American traditional, ‘The House of the Rising Sun’, which remained at the top of the UK charts for several weeks. and in the United States.

After the band disbanded in 1966, Hilton Valentine recorded a solo album, ‘All in Your Head’.

‘The introduction of Rising Sun will never sound the same again!’ Eric Burdon responded on Instagram. ‘You weren’t just playing it, you were living it!’ He added, saying he was ‘heartbroken’.

‘We had a great time together,’ he added, ‘from North Shields to the whole world … Rock in peace,’ he added.