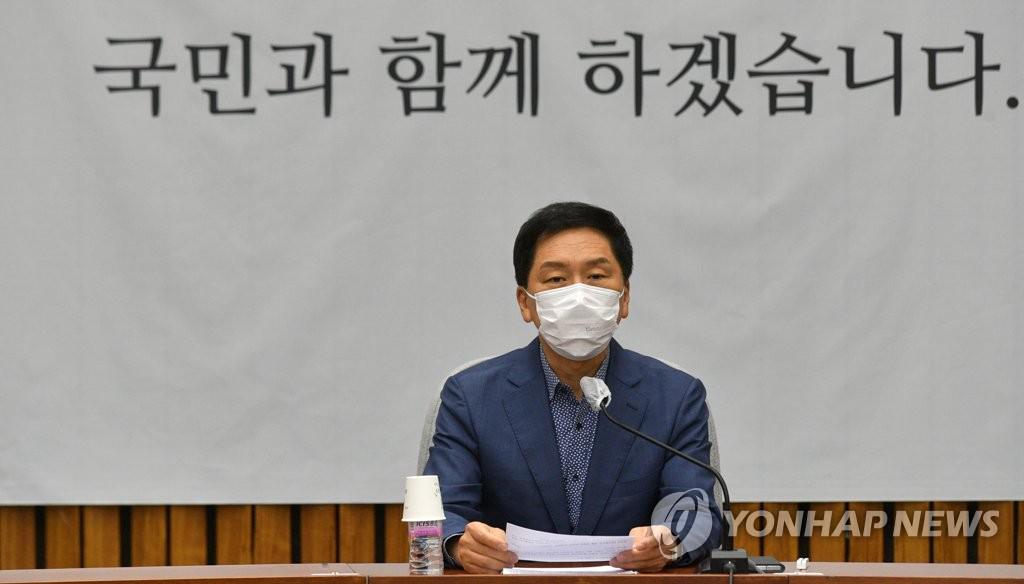 On the 19th, when Gyeonggi Governor Lee Jae-myung of the Democratic Party of Korea attacked the so-called Jangjang district as a ‘guk power gate’, the People’s Power even referred to the proposal of a special prosecutor’s law and put pressure on the governor.

Kim Ki-hyeon, the floor leader, said on SNS on the afternoon of the same day, “A specific individual who was close with this governor took a huge profit due to the preferential design, and the governor is directly responsible for the process and results.” It is a serious matter that deserves the resignation of the governor and governor.”

He said, “Declare that you will be present as a witness to the National Inspectorate rather than putting on a time-consuming show by saying that you will be investigated only with words to put out the fire. said.

He emphasized, “If I mobilize a special prosecutor to conduct an investigation in just three months, all (results) will come out before the election,” he said. 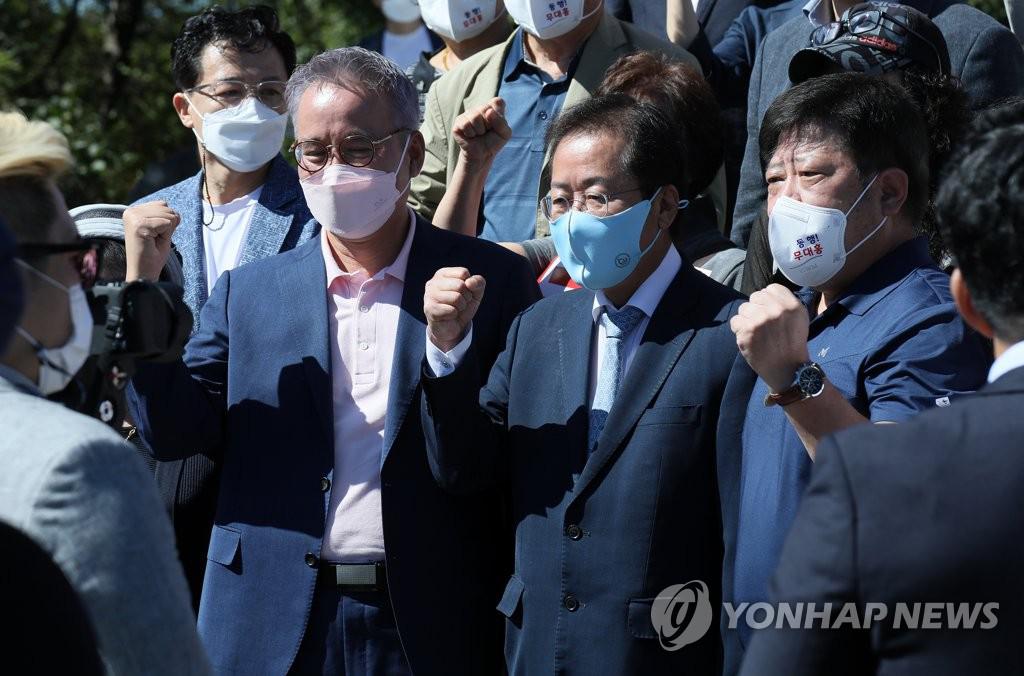 Choi Jae-hyung, former chairman of the Board of Audit and Inspection, said, “If we had focused on recruiting many of the best lawyers as advisors, even though we are not a law firm, there would have been circumstances and reasons that required legal supplementation.” We have to pay attention to the members of the

He continued, “If it was a normal special-purpose business, the best experts in development, implementation and sale would have been important.” pointed out

Former Jeju Governor Won Hee-ryong also wrote on SNS, “Don’t be crushed while answering alumni documents, and if you’re honest, let’s do it immediately, whether it’s a state investigation or a special prosecutor.”

Former Governor Won said, “If you want to claim that it is the gate of the opposition party, you must directly request a state investigation or special prosecutor as cool as the people’s power. 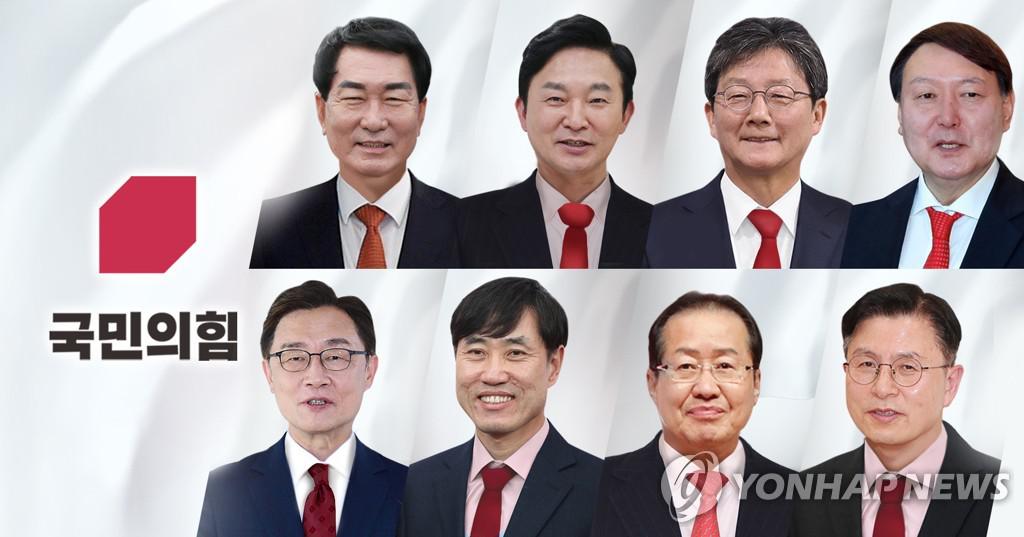 When Governor Lee Jae-myung’s camp accused him of violating the Public Official Election Act that day, Rep. Yoon Chang-hyeon said in a SNS statement, “Whether the Daejang-dong model is a good example that should be encouraged in the future, let’s receive a fair evaluation in addition to legal responsibility.” “Lee’s deterrence Until the moment when the government apologizes in front of the common sense of the people, we will continue to follow up and respond calmly.”