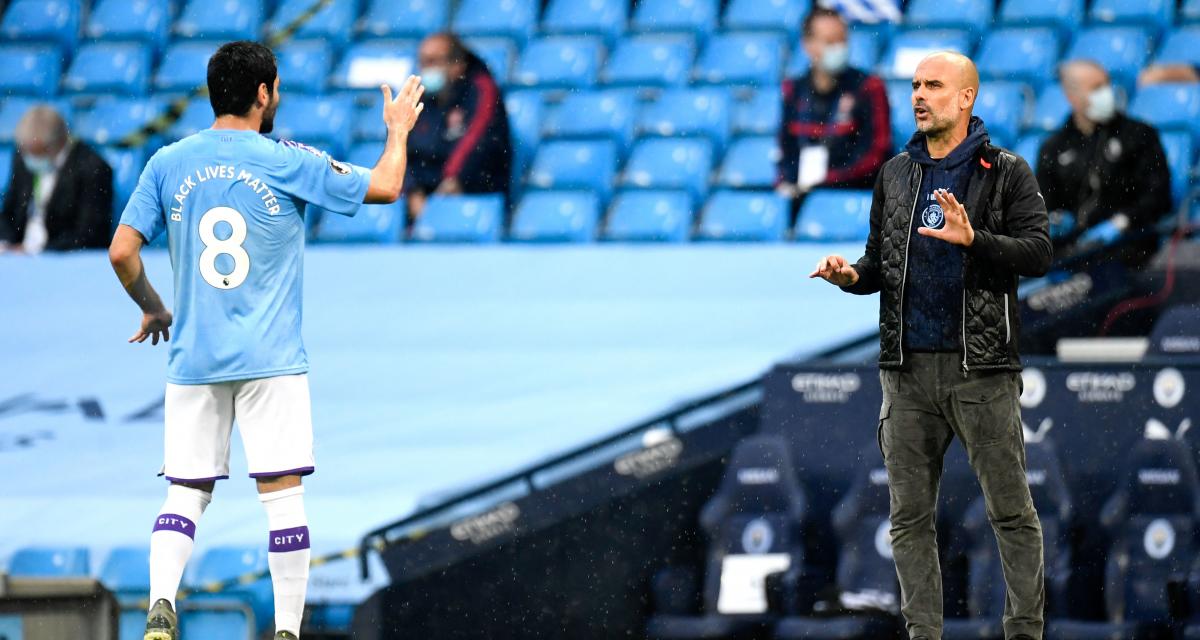 Zapping Our Mondial Real Madrid, FC Barcelona: the top 10 players at the end of their contract in La Liga

In comments reported by the journalist of picture Christian Falk, Ilkay Gündogan explained the failure of Pep Guardiola’s plan in the Champions League final lost against Chelsea (0-1) with his very particular positioning.

« A few days before the final it became evident that there was a special idea in the manager’s mind. I tried to make the most of it. But it wasn’t meant to be », He explains. The main interested party, Pep Guardiola, will he wish to respond to this controversial statement? Public or private? Case to follow.

Ilkay Gündogan explains the failed Pep plan with his position in the @ChampionsLeague final: „A few days before the finale, it became apparent that there is an special idea in the head of the manager. I tried to make the best of it. It should not be“ @ManCity @ChelseaFC pic.twitter.com/7WWUPGF2G0

Ilkay Gündogan, currently in preparation for the Euro with Germany, was at a press conference. The opportunity for him to review Pep Guardiola’s tactical choices in the Champions League final…