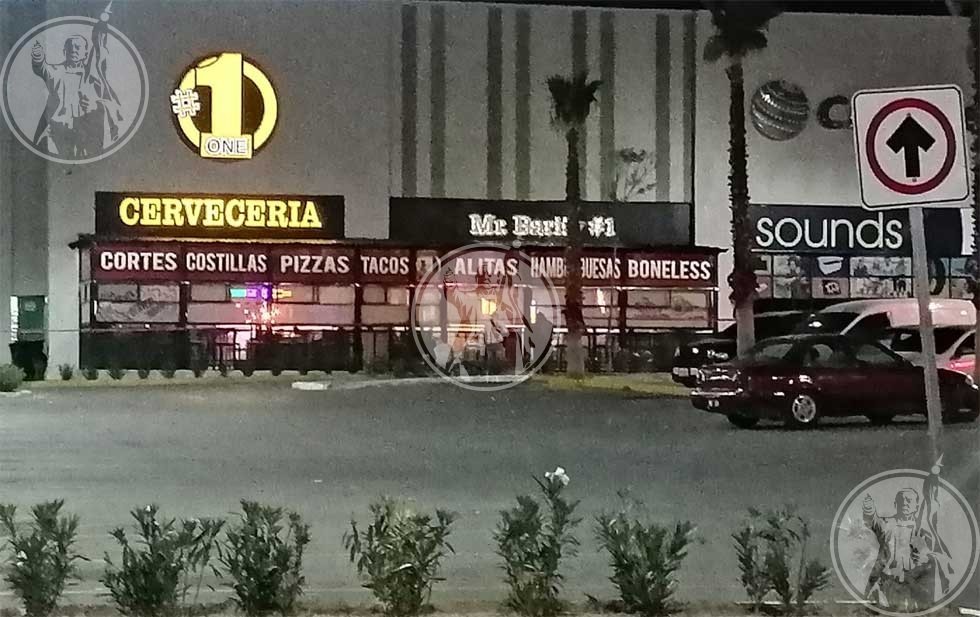 Juarez City- A man was shot to death during the early morning outside a bar in the La Perla neighborhood, reported personnel from the State Investigation Agency.

The crime was registered shortly before 01:00 hours, outside La Cervecería, a business that is in a square of Libramiento Independencia and Zaragoza Boulevard, commented an Investigative Police agent belonging to the night shift.

Two gunmen attacked the victim when he was leaving the premises and after achieving their objective they escaped aboard a truck, according to the testimony of several people to the Municipal Police officers, who arrived as the first responders.

The murdered man was approximately 25 years old, was shot at close range and directly to the head, the investigator reported.

The arrest of those responsible for the homicide was not reported, despite the fact that vehicles and people were searched around the commercial plaza.