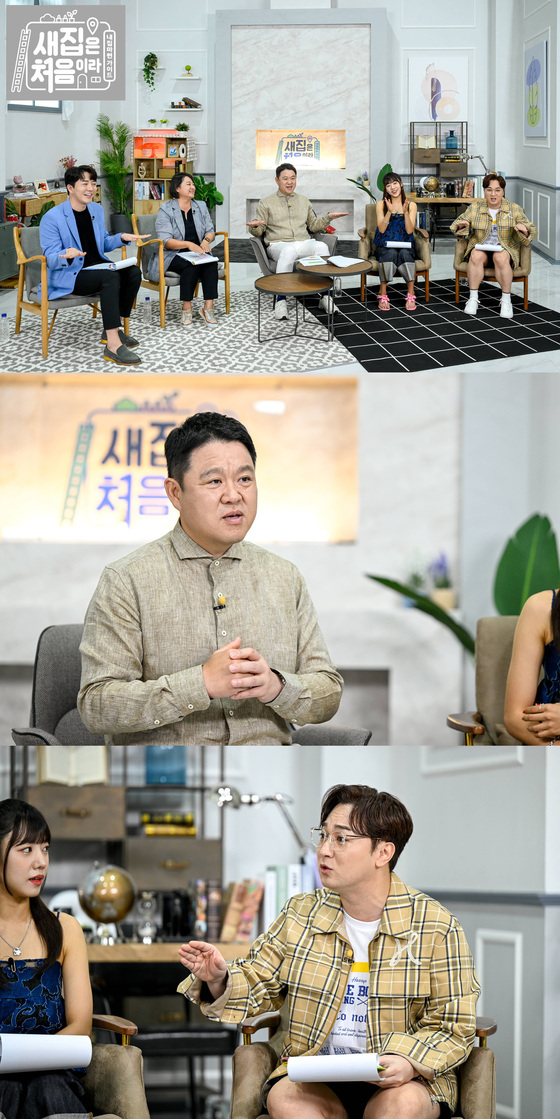 Broadcaster Gura Kim tells the story of a disappointing experience when he immediately sold a new house.

On Channel A’s ‘Because It’s My First New House’ broadcast on the afternoon of the 13th, Jung Tae-ik, a YouTuber specializing in real estate, teaches the secrets of buying a house in Yeonhae.

‘It’s my first time to buy a new house’ that will be my guide to buying a house, ‘New house unboxing’ that selects and introduces newly built houses and warm houses that are ready for sale every week, and ‘Key Bible’ about the latest real estate information that you can’t hear anywhere else Through the corner, useful tips and directions for preparing a new home will be presented.

In the first episode aired on this day, real estate professional YouTuber Jeong Tae-ik will appear as an expert, drawing attention. He reveals the ‘core secret of owning a house’, which he has never revealed before. He, who has a whopping 940,000 subscribers, is going to tell every single secret recipe that any Korean citizen can challenge to own a house. In particular, when introducing ‘OO’, the first non-corporation of new house arrangement suggested by him, and the prospect of real estate in the future, the performers constantly asked questions and had to cut off the recording, raising curiosity.

Next, we will unveil the first new houses we have ambitiously prepared for. They visited an overwhelmingly large townhouse for the first time in their lives and a two-story apartment building that can only be found in high-end residential areas in Seoul. It is said that Kim Gura was overwhelmed by the enormous scale and was at a loss for words.

Kim Gura, who finished the first recording, showed extraordinary pride in introducing a new house he had never seen before, while suddenly lamenting, “10 years ago, I bought two new houses at the same time and gave them a charter right away. It made the recording studio burst into laughter.

Korea’s first home-arranging guide, ‘Because it’s my first time in a new house’, which is gathering great expectations with expert advice as well as Kim Gura’s sharp questions, will be broadcast at 5:50 pm on the 13th.

After the awful defeat, Ronaldo turns his back on the United fans