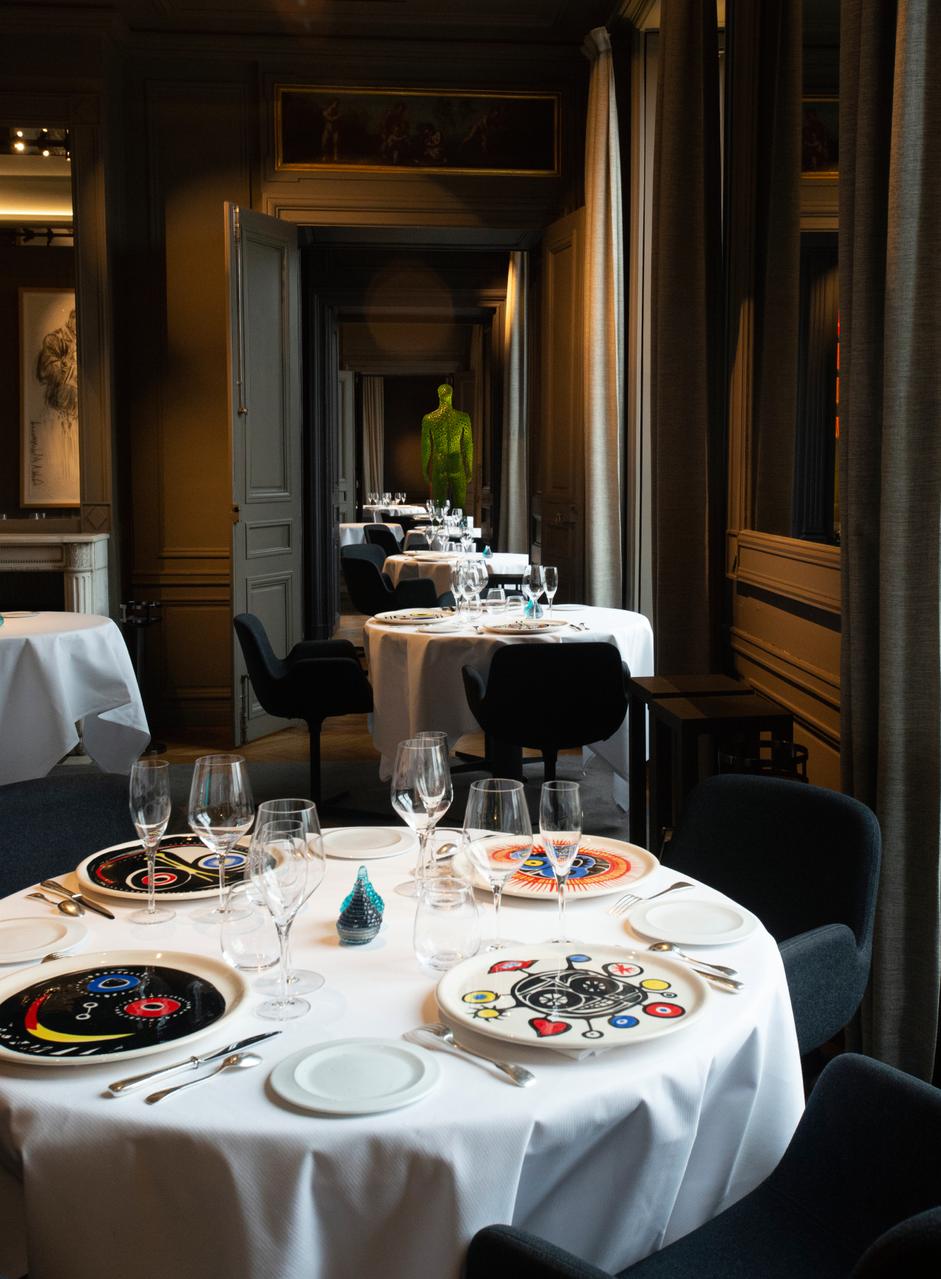 The French chef’s restaurant located on the Quai de Conti in Paris once again takes first place in the La Liste 2023 ranking. A place it shares this year with two other restaurants, one in New York, the other in Stockholm. .

An algorithm at the heart of the ranking.

He is not determined to let go of his first place. Guy Savoy is again this year at the top of La Liste, the famous ranking which distinguishes, with a score out of 100, the best restaurants on the planet. Famous for his pan-fried mussels and mousserons or his black truffle soup, Guy Savoy offers modern and artistic cuisine at the Monnaie de Paris which has earned a score of 99.50 out of 100.

But this year, the chef must share his first position with two other addresses: the Bernardin, in New York, run by the French chef Eric Ripert, as well as the Frantzén, in Stockholm run by the Swede, Björn Frantzén, who also obtained the score of 99.50.

For the rest of the ranking, there are many tied for second and third place, including the 3-star establishment La Vague d’Or in Saint-Tropez and Le Louis XV inAlain Ducasse at Monaco.

The success of the award The list is undoubtedly due to its rating system, which is very different from other gastronomic awards. Here, the scores are calculated using a algorithm which takes into account gastronomic guides, press articles and, up to 10%, the opinions of restaurant customers.

I just heard some news that makes me happy.
Restaurant Guy Savoy is crowned best restaurant in the world for the sixth consecutive year by La Liste.
What a pleasure to see the profession that I embraced more than 50 years ago thus rewarded! pic.twitter.com/hG86c58GLh

A sector damaged by thousands of closures.

A sad observation has however been made this year 2022: of the 30,000 establishments listed last year by La List, nearly 4000 closed their doors, compared to a few hundred in normal times. The cause, of course, is the pandemic responsible for the closure of many Asian addresses, particularly in Thailand, Vietnam and Cambodia.

Caracol and RCN will not broadcast the Portugal vs. Uruguay World Cup Qatar 2022