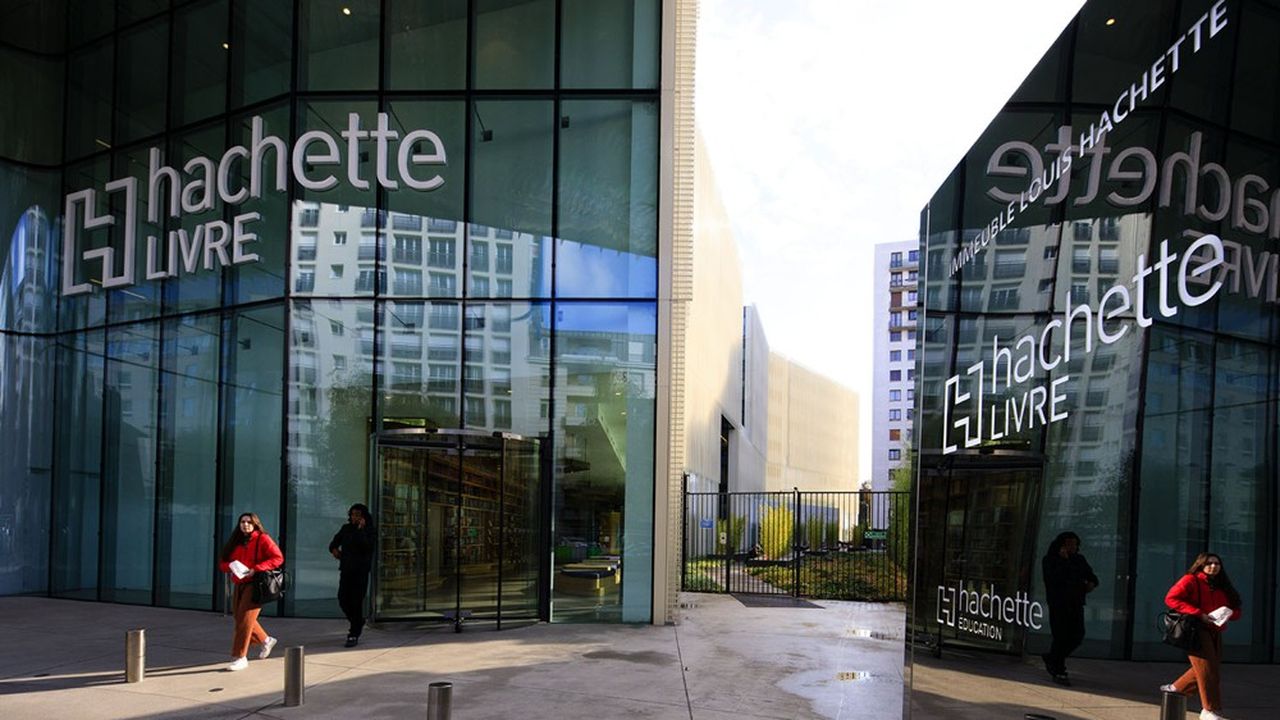 New chapter in the history of Hachette’s diversification. The French publishing giant has just acquired Paperblanks, a Canadian group created in the early 1990s and which has established itself as the world’s second-largest brand of notebooks, diaries, journals and high-end stationery. behind Moleskine.

“This operation is in line with what Hachette has been doing for several years by diversifying into sectors adjacent to publishing,” emphasizes Fabrice Bakhouche, Deputy CEO of Hachette Livre, who has invested in numerous video game firms (Neon Play, Brainbow, IsCool) and board games (Gigamic, Hiboutatillus, Blackrock Games, etc.) in recent years. The points of sale for stationery are broadly the same as for publishing, as is the customer profile. »

The products developed by the fifty or so Paperblanks employees will now be transported by Hachette’s distribution and distribution teams. One of the big strengths of the French number one in publishing, which intends to put some wind in the sails of “made in Paperblanks” products, whose main market is Germany, followed by France and the United States. . “We are also going to increase licensing agreements and partnerships with major cultural institutions, which are one of Paperblanks’ strengths,” explains Fabrice Bakhouche.

Prior to this takeover, Hachette – owned by the Lagardère group, on which Vivendi (Editis) is preparing to launch a takeover bid – has carried out a few trial runs in this market segment in recent years via diaries and “bullet journals” designed by its brands Hachette Pratique and Marabout. In September 2020, Hachette also acquired the British publishing house Laurence King Publishing, which is particularly present in creative stationery.

A market that has suffered from the health crisis

Profitable, Paperblanks generated a turnover of 25 million euros in 2021, more than its pre-crisis level of income, after a complicated 2020 financial year, like all its rivals. The stationery sector was particularly hard hit with the closure of many book store chains.

Starting with the leader Moleskine, acquired in 2016 by the Belgian group D’Ieteren (owner in particular of Carglass) on the basis of a valuation of 500 million euros. In 2020, its annual revenue had plunged 38% compared to 2019, to 102 millions, and its profitability had turned red. This had led the group to part with nearly 150 people (28% of the workforce).

In the first six months of 2021, Moleskine began to raise the bar as its revenues were up 14.6% year-on-year to 47 million euros. Still, the manufacturer of the notebooks praised by Ernest Hemingway will now have to deal, in many markets, with a major adversary with Hachette-Paperblanks.

a prevention campaign launched by the government

LIVE – The transfer window: at the end of the contract, Hugo Lloris extends to Tottenham