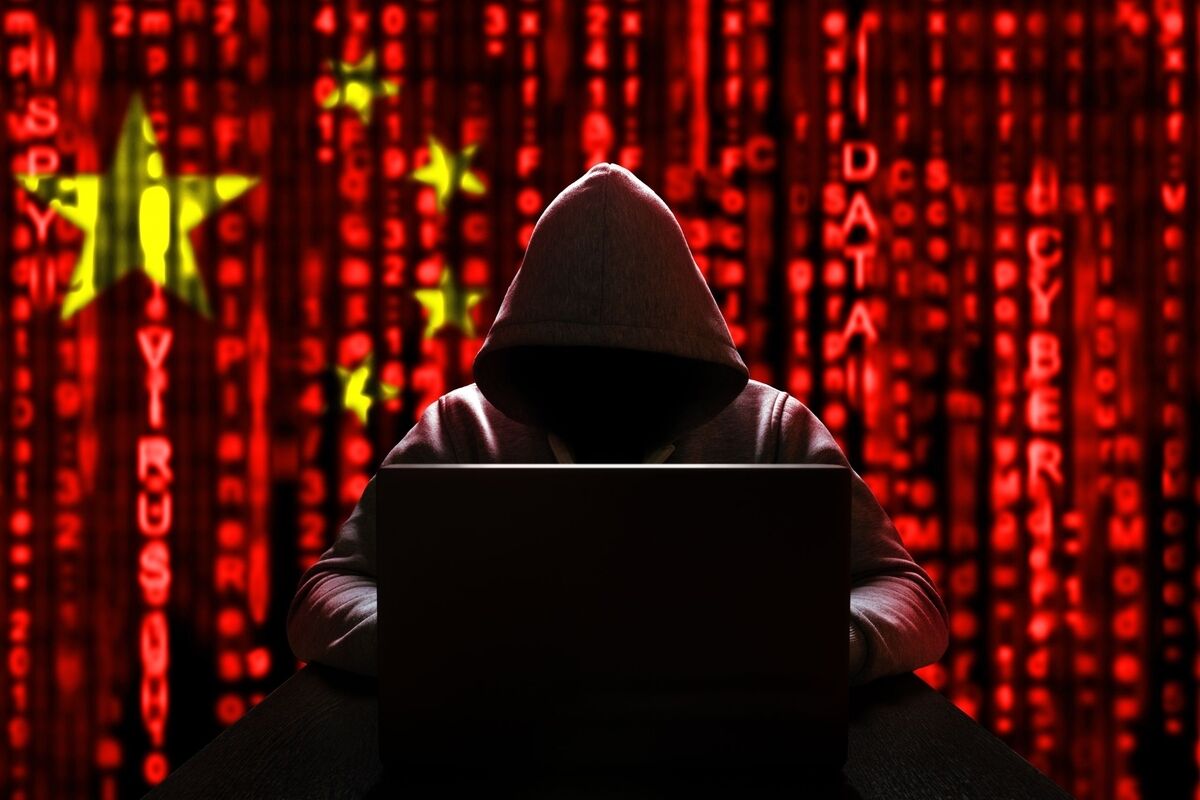 A hacker claims to have leaked the personal information of 100 crore Chinese people. The hacker says that the information of so many people was obtained by hacking the data base of the Shanghai Police. If the report is true, the biggest data breach in the world has taken place in China. The leaked data includes individuals’ names, addresses, birthplaces, national IDs, phone numbers and criminal case information.

An unnamed hacker named ChinaDan came to the hacker forum with the claim. “In 2022, the Shanghai National Police (SHGA) database was leaked. This database contains many TB data and information of billions of Chinese citizens,” – said the post shared by the hacker.

Meanwhile, the hacker is also ready to sell 23 terabytes of stolen data. Those who pay 10 bitcoins can own the data of 1 billion Chinese people. 10 Bitcoins now cost Rs 1.58 Crores.

The Shanghai government and the police department are yet to comment on the matter. People are expressing shock on Chinese social media platforms Weibo and WeChat. The hashtag “Data Leak” is circulating on Weibo, also known as the Chinese Twitter.