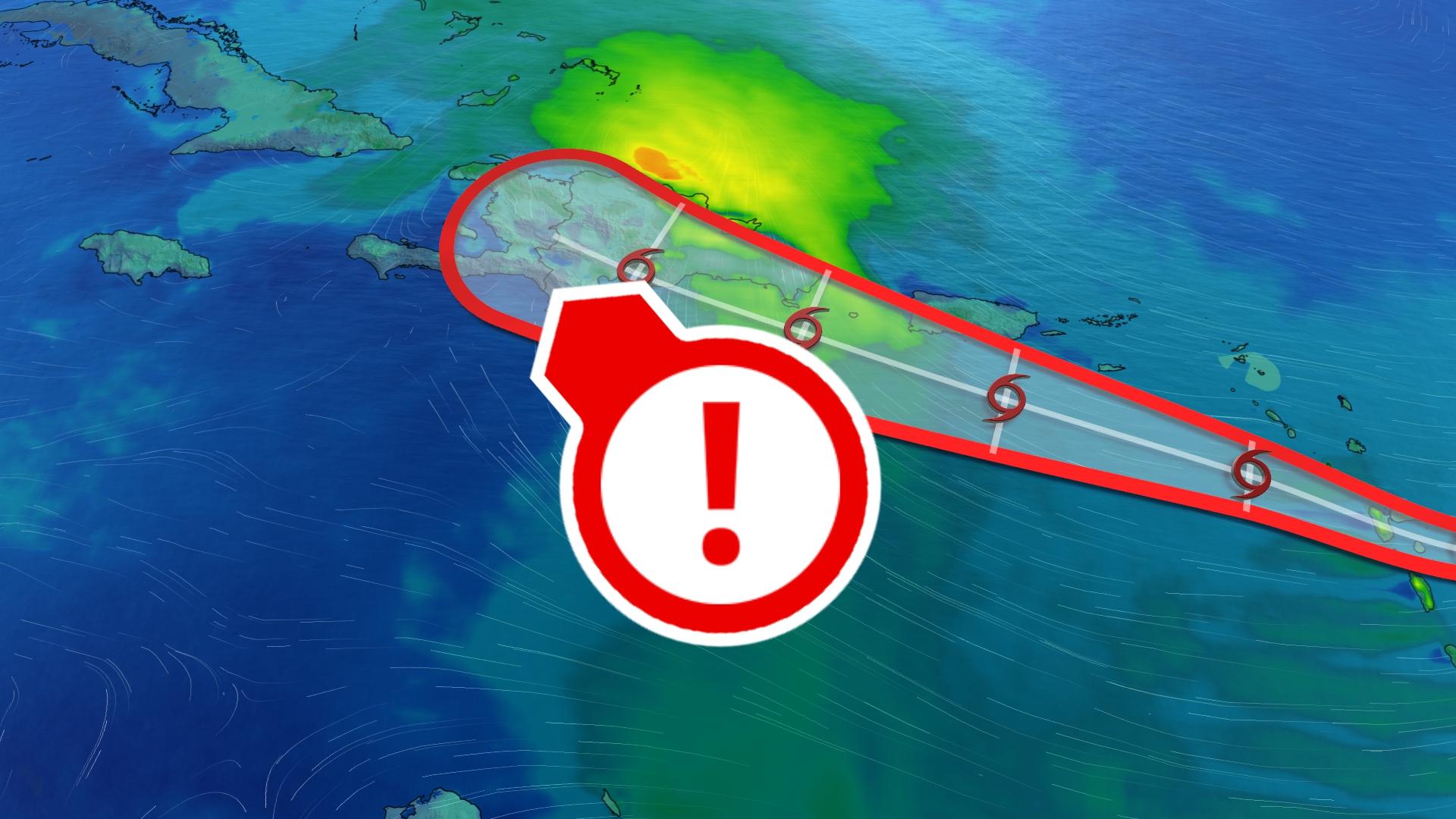 Saturday, August 14, 2021 at 6:46 PM – As the country is still coping with the aftermath of a powerful earthquake this Saturday, Grace, the seventh tropical storm in the Atlantic is raising fears of the worst.

Early this Saturday morning, a magnitude 7.2 earthquake was recorded 12 km from the city of Saint-Louis-du-Sud, Haiti, raising fears for a few hours of the imminent appearance of a tsunami. It was the strongest earthquake in the country since the catastrophic earthquake in 2010, which killed more than 200,000 people and injured more than 300,000 others. However, while the Haitian authorities are still rescuing residents and assessing the damage, another threat is looming: Grace The seventh tropical storm in the Atlantic basin, christened Grace, also formed early this Saturday morning. For the moment, the system has winds of 75 km / h and is moving at 37 km / h.

By the end of Saturday afternoon, Grace is expected to hit the islands of Antigua and Barbuda. But several other neighboring areas, such as Saint-Martin, Saint-Barthélemy and Puerto Rico are also under a tropical storm warning, and more islands are expected to be added as the tropical storm evolves. , including Haiti.

Lots of water on the way

Indeed, Grace is unfortunately expected to reach the island of Hispaniola which includes the Dominican Republic and Haiti early next week. Its passage should cause rainfall in the order of 100 to 200 mm, which is likely to complicate or even compromise the efforts of intervention teams in the field. Strong winds between 70 and 80 km / h will also prevail during its crossing. After Haiti, the system is expected to continue on its way to Cuba and then the Bahamas, dumping up to 100mm of rain, before reaching the North American continent at the end of next week.