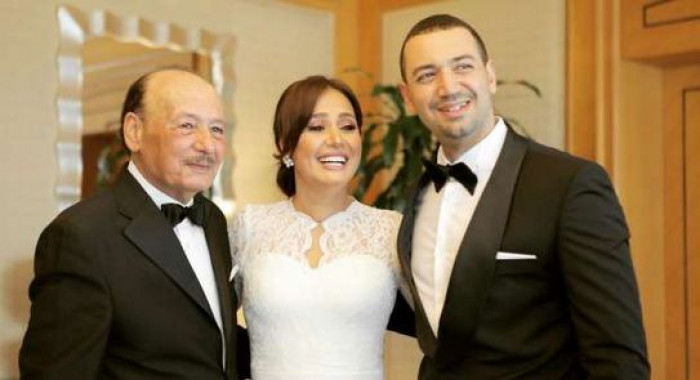 Egyptian plastic artist Ahmed Shiha spoke about the recent statements of his daughter, artist Hala Shiha, and her decision to stay away from art after she recently returned to him.

Ahmed Shiha said during his meeting with the journalist Youssef Al-Husseini on the “Horouf Al-Jar” program, that he spoke with Hala after she wore the hijab for the first time in years, and assured her that the hijab had nothing to do with God.

He added: “When my daughter put on the hijab, I told her, ‘Come up for a day and come back when your faith is complete and you know that this has nothing to do with God, and that when she took off the hijab, she took it off after reading a ton of books without anyone affecting her, indicating that she is now not veiled.'”

Actress Hala Shiha began to appear wearing the hijab last February after her marriage to preacher Moez Masoud, and sparked widespread controversy last July after her objection to the presentation of the clip for the song “Bahebak”, from the movie “Mesh Ana”, which she co-starred with Tamer Hosni.

And Hala wrote, through her official account on the “Instagram” website: “I will not be disappointed by anyone. Real success is another thing at all. Most of us forget it, except for a few. If art makes us move away from the approach of our Lord and do not set an example for our children, it remains void and it is not art.”

She also sent a message to the artist Tamer Hosni, in which she said: “We all have an exam in this world and I would like to think of you in this video, Tamer, in which I said I do not wish to die while I am a singer. .