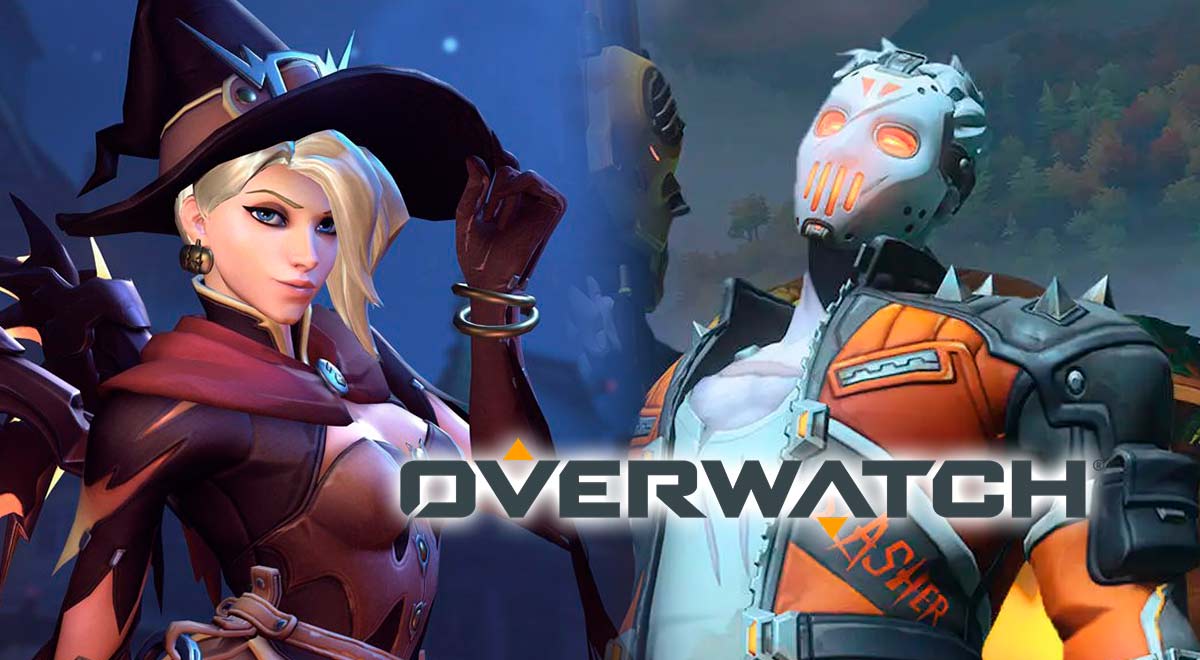 As happens every October, various video games launch their thematic events around Halloween. Such is the case of Overwatch, Blizzard’s FPS, which is still in force. Its event known as “Halloween Terror” will bring back a well-known game mode and the most striking, new costumes for the heroes.

Through its social networks, the official account of the game published a brief teaser where Roadhog is seen wearing a terrifying clown mask, as well as confirming that this October 12 the Halloween event will start and will last until November 2.

Overwatch: What to expect from the Halloween event?

If we follow the same formula, Blizzard will launch weekly challenges to be able to obtain certain costumes. Also, there will be skins that can be purchased using the in-game currency. The special skins have a cost of 3000.

On the other hand, if you are missing a costume from the event that came out in previous years, they will return and will be at the price of 1000. Quite apart, new victory poses and gestures will arrive. In the next few hours, Blizzard will be releasing short previews of the new skins that we will see.

When is Overwatch 2 coming?

There is no release date yet. However, the next edition of the Overwatch League will be played in a preliminary version of Overwatch 2. Last month, Blizzar was presented in the final of the OW League where he showed advances of the new changes that Bastion and Sombra will have, who in addition to have a new appearance, they will have renewed skills to keep up with the new times that will come to the FPS.

Since professional players will play the OW League with the preview version of OW2, it is said that Blizzard would be announcing very soon that the game will arrive in the first months of 2022. Very apart from multiplayer, we will have a PvP story mode where you can play with various heroes and even leveling them up.