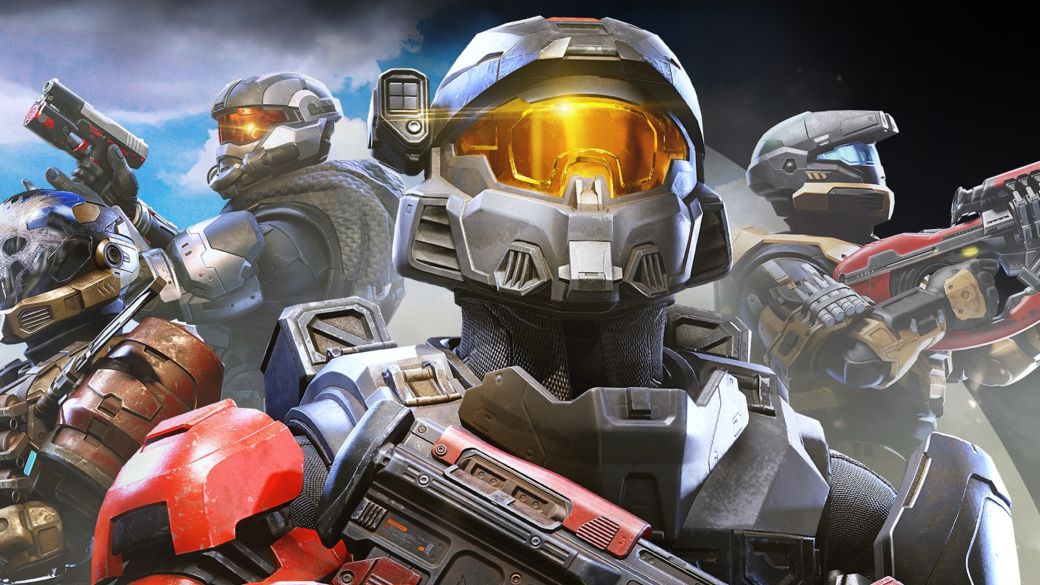 The hour of Master Chief approaches. A few weeks before events such as E3 2021 or the Summer Game Fest uncover many of the industry’s firsts, the title of 343 Industries still in preparation, waiting to bring the universe to our houses. Meanwhile, a new concept art for Halo Infinite has come to light (below these lines). We can see several spartans with their ready weapons.

Unlike other games in the series, Halo Infinite multiplayer will be available as free-to-play, which means that everyone can download it completely free of charge. The campaign, on the other hand, will have to be purchased separately, unless you are an Xbox Game Pass subscriber. Be that as it may, the expected new delivery will be released sometime in 2021.

Halo Infinite at the Microsoft conference

Everything is ready for the presentation of Halo Infinite. Although the video game was shown last year, the cold reception soon translated into the announcement of a delay. Now, almost a year after that happened, 343 Industries are poised to take out the artillery. It is confirmed that the game will be present at the Microsoft conference which will take place on June 13, within the framework of E3 2021 and Geoff Keighley’s Summer Game Fest.

Halo Infinite will go on sale on Xbox One, Xbox Series X and Xbox Series S. Despite rumors about the possible cancellation of the previous generation version, 343 Industries has made it clear that these comments are not true. Like all Xbox Game Studios products, this new production will be released at the same time on Xbox Game Pass. On the other hand, the series based on Halo already sees the light after the tunnel: if there are no last minute changes, it will premiere in 2022.