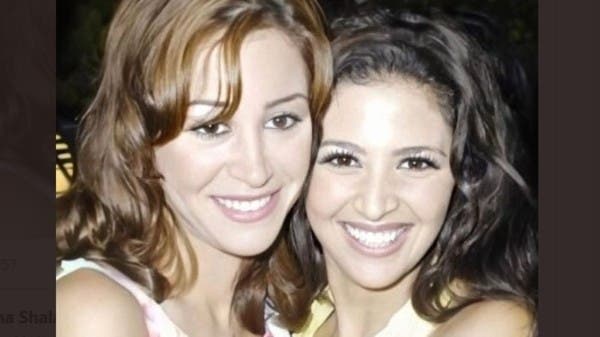 Egyptian actress Menna Shalaby sparked controversy on social media after publishing a picture of her with her friend, retired artist Hanan Turk, without a veil.

And the young star wrote on her Twitter account: “I miss you, and always in my heart, love.”

A large number of tweeters also interacted with them, and opinions varied between the attack on Menna Shalaby because of Hanan’s image without the veil and demanded its removal, while some suggested that it was a sign of Hanan Turk’s return to acting again after an absence of 9 years.

My love, Mongo… I miss you, may God bless you in Mama and her health and make your heart happy, Lord 🥰😍🙏

In turn, the retired artist responded in a tweet via Twitter and said: “My love, Mango, I miss you. May God bless you in Mama and her health, and make your heart happy, Lord.” Hanan did not answer questions about the possibility of her returning to the screen again.

Menna Shalaby commented, “And the Mahramneesh is one of the purest, most creative and cleanest companion and sister, and he blesses you in the age of your children and your husband, and your hands are healthy, and he gives you a blessing.”

Hanan had previously announced her retirement from art officially through a phone call via a TV program on the “Al-Hayat” channel in August 2012, when she said: “I decided, thanks to God, to retire from acting at this moment, which is the step I wished for, and Therese is the last series of acting for me.”

It is noteworthy that the last work presented by Turk is the series “Sister Therese”, produced in 2012, and its events revolve between the relationship of Christians and Muslims, and this is represented by two twin girls, but they separated when they were infants, and Turk presented the role of the twins.