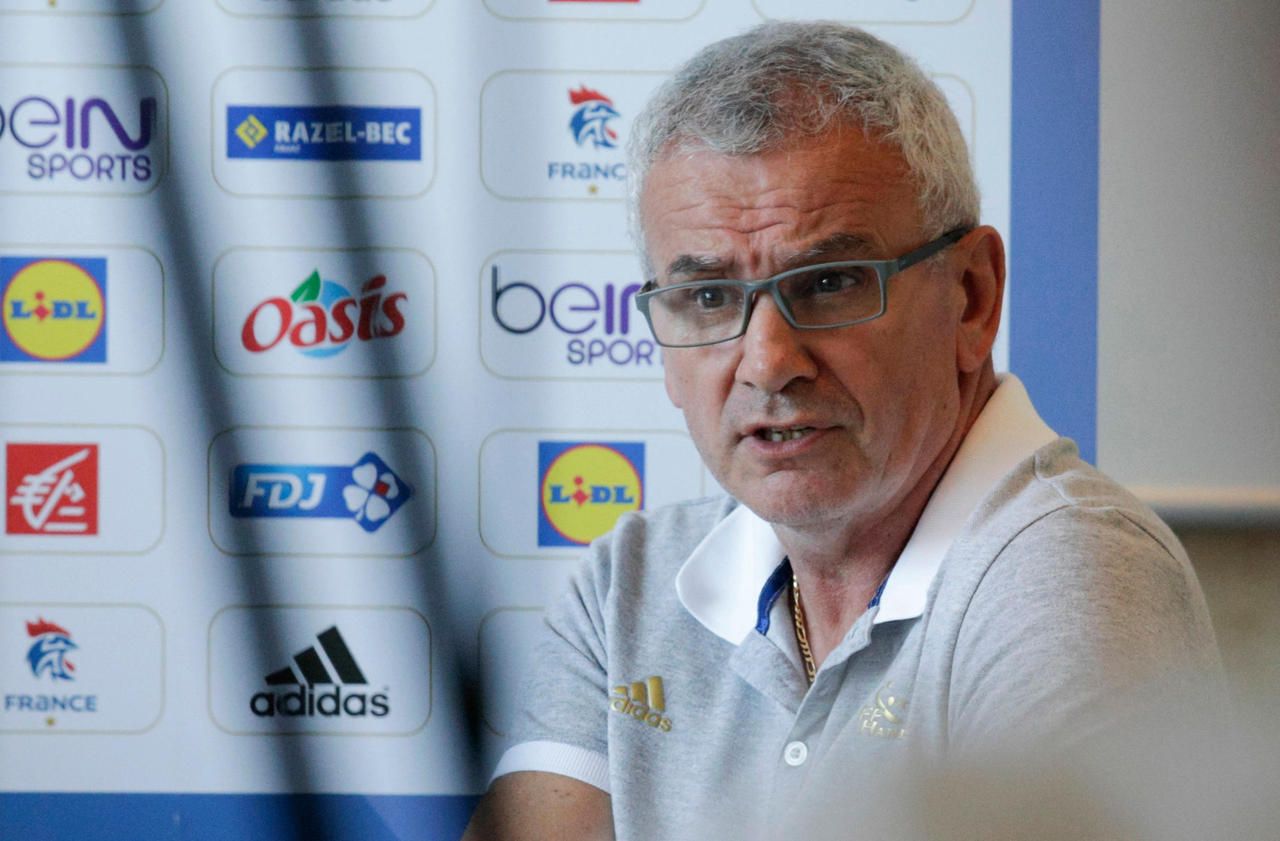 He was one of the two big favorites for the presidential election, and the votes confirmed it. With 58% of the vote, Philippe Bana (63) succeeds the head of the FFHB from Joël Delplanque, who did not stand for re-election after three successive terms.

The former national technical director (DTN) of the federal body for twenty years is ahead of Jean-Pierre Feuillan (32%), the other favorite and one of the vice-president of the federation, and Olivier Girault, captain of the Blues Olympic champions in 2012 and president of the National Handball League until this year (10%).

In the list of the newly elected, called “Handball 2024, let’s play collectively”, appear several evocative names, including Experts Jérôme Fernandez and Bertrand Gille (the brother of Guillaume, the current coach of the men’s team, who had replaced Didier Dinart last January), as well as Rémy Lévy, the president of Montpellier, and Nodjialem Myaro, the president of the Women’s Handball League (LFH).

The 25 members of Philippe Bana’s list will form the majority on the Board of Directors and will elect the new president during a Board meeting in the afternoon. The new president of the FFHB will be elected for a four-year term, including the postponed Tokyo 2020 Olympics, and the 2024 Paris Olympics at home.