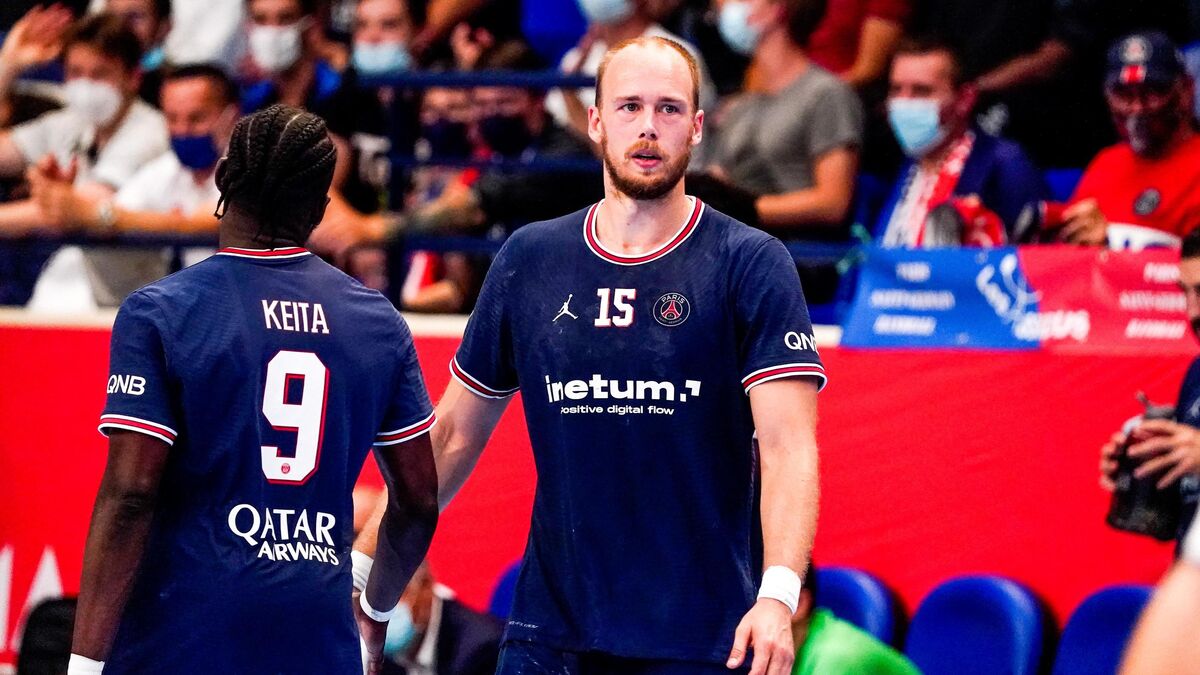 Stung by Saint-Raphaël then Nîmes during the weekend, the leading position of Liqui Moly StarLigue returned to Paris Saint-Germain on Sunday evening. Winner of an eye-catching Créteil during the Ile-de-France derby played at the Robert-Oubron Sports Palace (32-36), PSG won its third victory in as many league games.

Three days after their big victory in the Champions League against Dinamo Bucharest (41-30), Luka Karabatic’s teammates were moved by Cristoliens like them, still undefeated after their two initial successes. Held in check at the break (17-17), the six-fold French champions made the difference in the second half, led in particular by a good Nadim Remili (5 goals, trained in Créteil) and especially a boss-sized Mikkel Hansen (11 goals ). Yann Genty was invaluable in the goal (9 saves).

Steins: “The away matches will be hotter than last year”

“With the return of the public, the away matches will be hotter than last year, it will always be a fight to get points. It was the case today. Créteil played well the whole match, they put us in the hard, concedes the Dutch center-half Luc Steins after the meeting, questioned by the media of the Parisian club. Now we look to the next Champions League game against Flensburg. It’s up to us to prepare well to win there too. “

Thanks to this victory, the Parisians of Raul Gonzalez join Nîmes at the top of the standings, also six points but with a better goal difference (+28, against +13). And are preparing in the best possible way before moving to northern Germany on Wednesday, to face Flensburg for the third day of the Champions League.