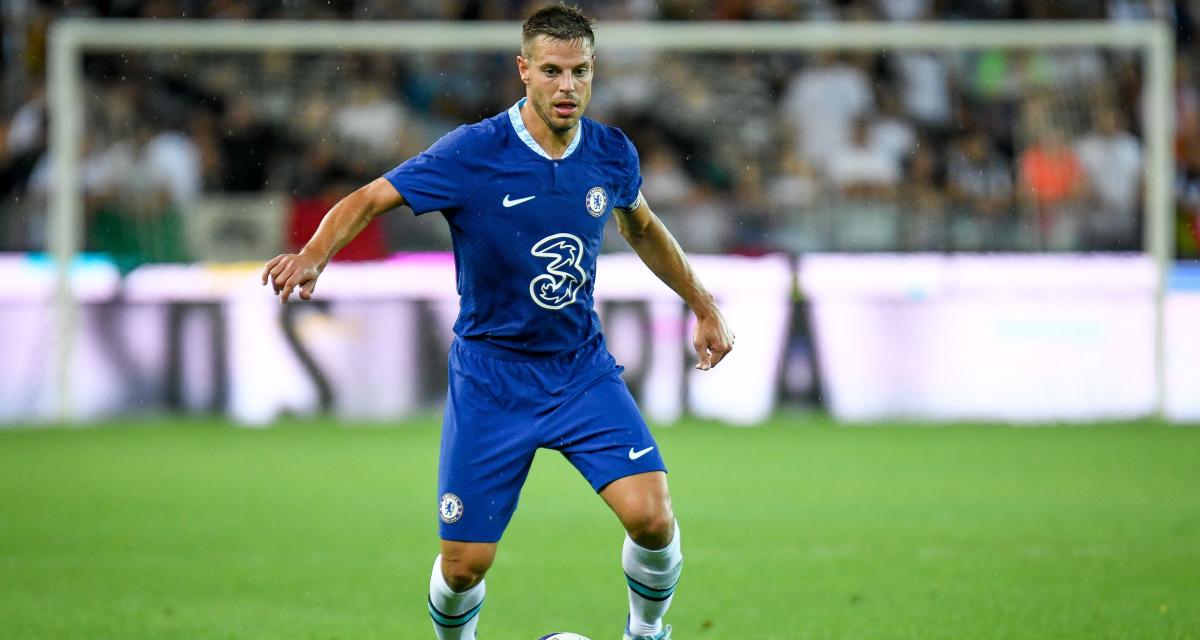 After having recorded the signatures of Robert Lewandowski, Raphinha or even Jules Koundé, Barça will suffer their first snub in this summer transfer window. Whereas César Azpilicueta (32 years old) was the priority target of Blaugranas for the right-back position, the Spaniard will finally extend his two-year contract with Chelsea.

According to Gerard Romero, captain of the Blues wanted his future settled before the start of the Premier League, and informed Xavi Hernandez this morning of his decision. By dint of procrastinating while waiting to reduce its payroll, Barça will find itself looking for a plan B.

Azpilicueta will not go to Barca

Azpilicueta wanted to be clear about his future before the start of the Premier.

Captain Blue decided this morning and told the club and Xavi

Coveted by Barça since the start of the summer transfer window, César Azpilicueta (32) should finally extend his contract with Chelsea. According to Gerard Romero, the Spanish right-back wanted the matter settled before the start of the Premier League.