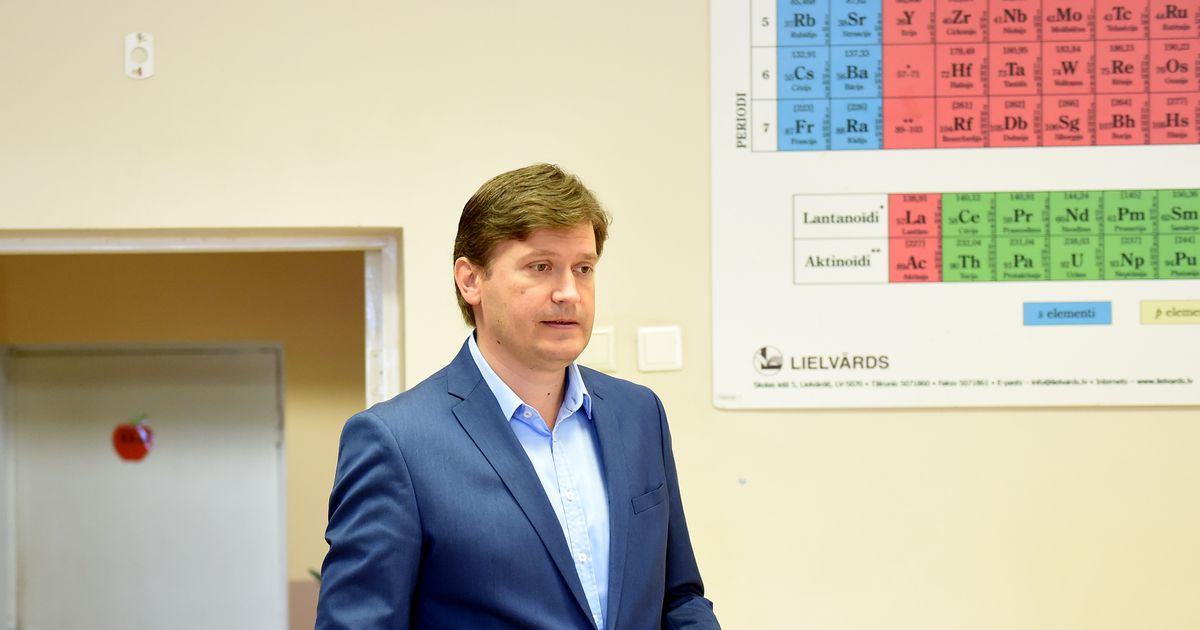 It states that if the party joins the coalition, it will not deviate from what was previously promised in order to ensure the stability of the coalition. On the other hand, when it enters the opposition, it promises to be a principled and organized opposition.

The party also stresses that it will not support the election of any official without coalition partners.

It has already been reported that as a result of the extraordinary elections, as many as eight lists of parties and their associations could enter the new term of the Riga City Council, according to the results of a voter poll conducted by LETA, Latvian Television, Latvian Radio and Riga Stradins University.

The poll was conducted today at the polling stations, and its results show that the largest support in the elections could be obtained by the party associations “For Development / For!” and the Progressive Party joint list. 26.6% of voters could have voted for it.

In second place could be the party “Harmony”, which could have received 18.9% of the vote. Its long-term partner, the party “Honor to Serve Riga”, could finish in fifth place in the elections, gaining 7.4% of the vote, so the two parties together would not receive a majority vote to form a coalition in the council.

In third place in the election could be the party association “New Unity”, which could be voted for by 14.8% of citizens. The following is the joint list of the national association “All for Latvia!” – “For the Fatherland and Freedom” / LNNK and the Association of Latvian Regions, which could have received 8.8% of the votes.

The new Conservative party could have won 6.2% of the vote in this election. The Latvian Russian Union could also enter the new council term, which could have been voted for by 5.2% of voters.

It is possible that the Greens and Farmers Union (ZZS) could also be represented in the City Council, which lacks only 0.2 percentage points to overcome the 5% lats in the survey.