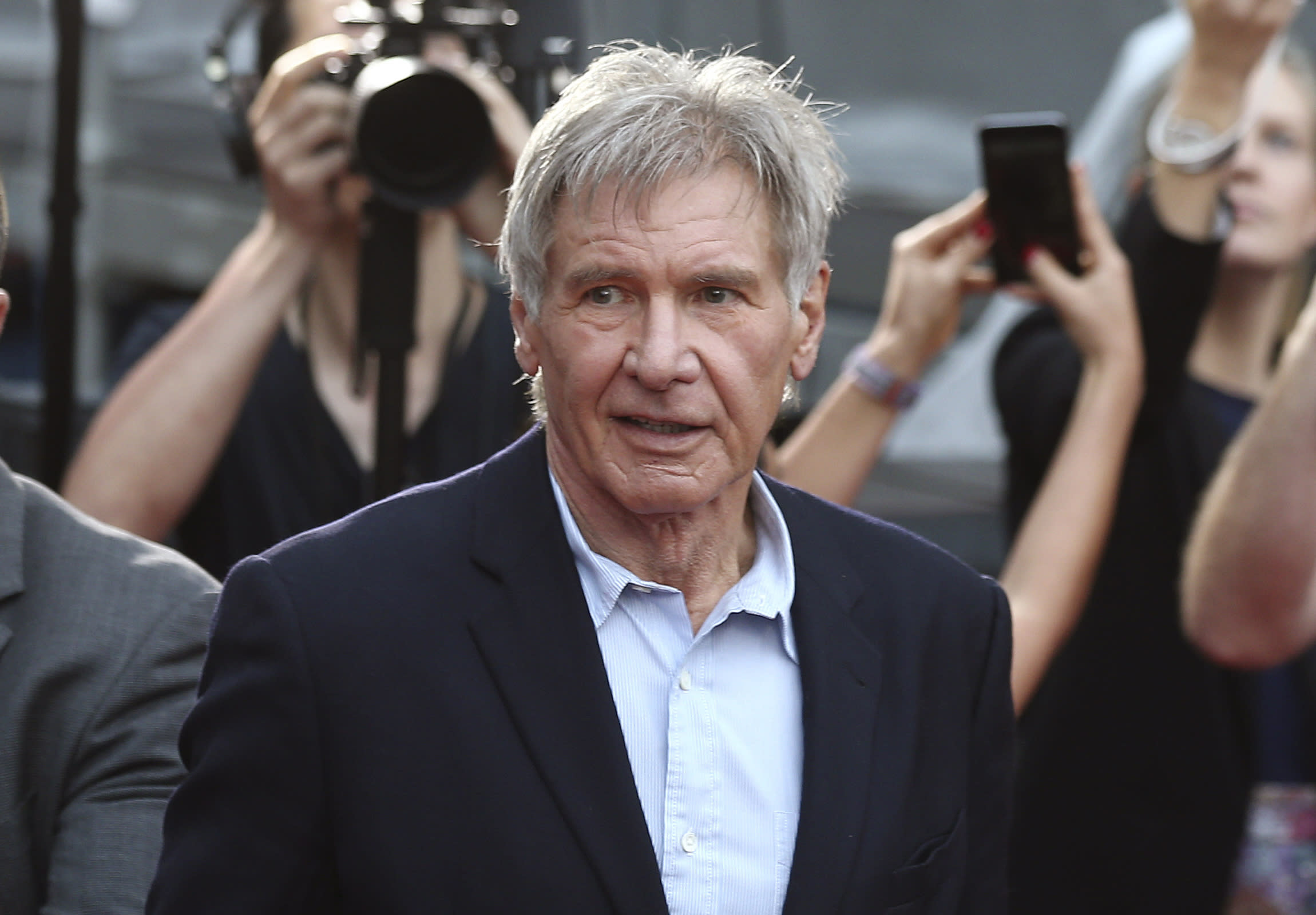 Harrison Ford continues to throw dice when it comes to his aviation hobby.

The Federal Aviation Administration (FAA) is re-investigating the star, according to several reports, this time for an incident that happened at an airport in Southern California last week.

The organization said Ford piloted a light aircraft that crossed an airstrip where another aircraft landed, even though the aircraft were about 300 meters apart and there was no risk of falling.

According to the BBC, Ford acknowledged the mistake and apologized. He had “misunderstood” an instruction from air traffic control. The deadline has been reached for further comments.

The actor is known as an aviation enthusiast and has dealt with the FAA in the past. In 2015, he landed a World War II vintage plane on a Los Angeles golf course, leaving it “battered but fine”.

In 2017, he had an uncomfortable moment when he landed on a taxiway rather than the right runway, which meant he was flying over a jet. Here you can view recordings of the incident. On this occasion, the FAA decided not to take any action after an investigation.

See Also:  Aitana, against the wind and a pandemic