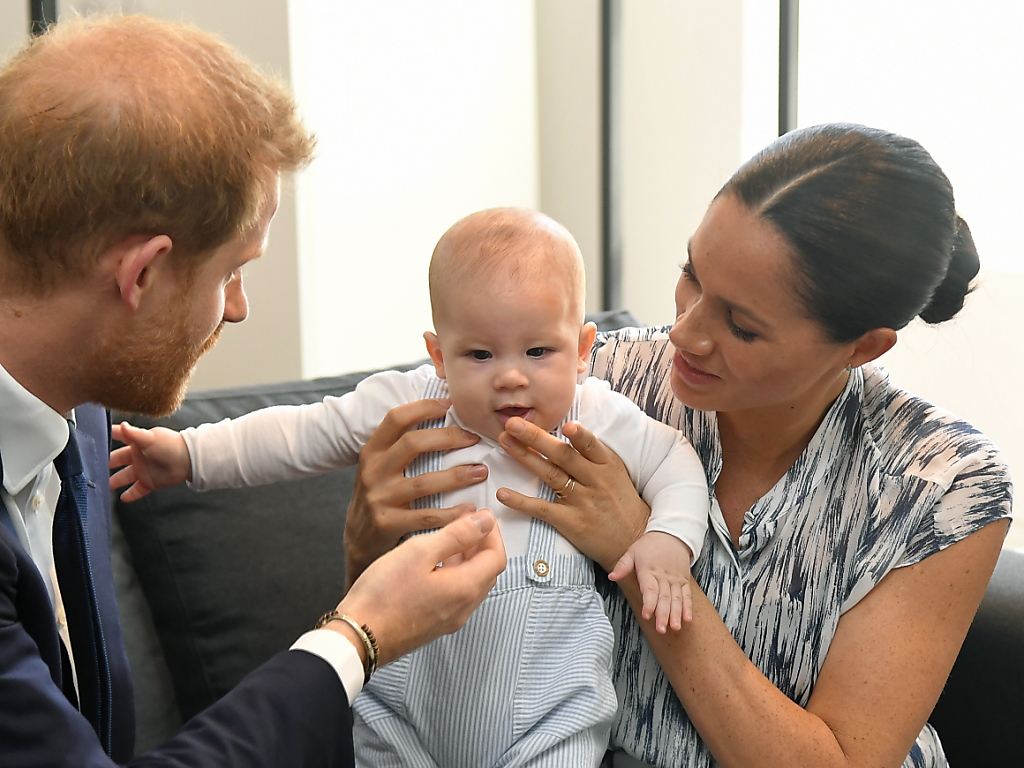 Archie, son of Prince Harry and seventh in the order of succession to the British crown, addressed the public for the first time in a podcast launched by his parents on Tuesday. He speaks with an ‘American’ accent, to the chagrin of the British media.

At the end of the first episode of the podcast of Harry and his wife Meghan Markle, ex-American actress, we can hear the child, born in May 2019, laughing and wishing listeners a happy new year.

Since their withdrawal from the British Royal Family, the Duke and Duchess of Sussex have moved to California with their 1.5-year-old son. They have concluded several contracts with content platforms, including the streaming giant Netflix but also the audio platform Spotify, which will produce their podcast called ‘Archewell Audio’ for several years.

In the first episode, they asked famous friends, including singer Elton John, to talk about their experiences with the pandemic and their hopes for the next year. 2020 is’ the worst year I have ever known, and I’m 73 ‘, says Elton John, for example,’ People have been through hard times. I hope we can heal in 2021 ‘.

‘Our collective mental health has been, and rightly so, at the forefront of people’s concerns,’ explains in the podcast Harry, who, along with Meghan, takes on the narrative and bridges the gap between its different parts.

See Also:  The Together at Home television show will include major networks, including Lady Gaga, Paul McCartney, Lizzo, Billie Eilish and others

The Duke and Duchess of Sussex officially ceased to be active members of the royal family last April, after expressing their desire for independence, including financial independence. Critics have criticized the couple for seeking to take advantage of this royal family membership and celebrity while refusing to take on the formal and representational aspects of the function.

The Duke and Duchess of Sussex have them put forward their desire to work for humanitarian causes, in particular through his new foundation, Archewell, name inspired by that of their son.