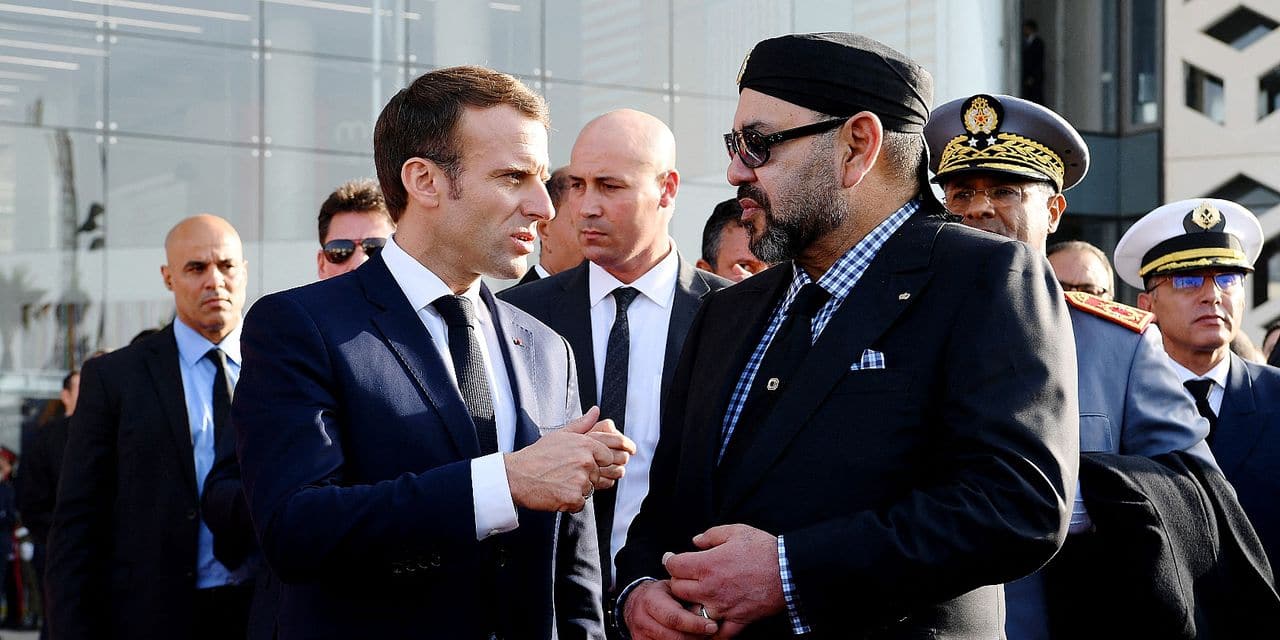 Has President Macron been spied on by a foreign power? The question arises after the revelation on Tuesday that the French head of state and members of the government are on the list of potential targets of the Pegasus software, used by some states to spy on personalities.

Le Monde and Radio France, which are part of the consortium of 17 media having had access to this list obtained by the network of journalists Forbidden Stories and the NGO Amnesty International, revealed on Tuesday that these numbers, including that of the former Prime Minister Edouard Philippe and 14 members of the government appear “in the list of numbers selected by a Moroccan state security service, user of the Pegasus spyware, for potential piracy”.

“We found these phone numbers, but we obviously couldn’t do a technical investigation on Emmanuel Macron’s phone”, to check if it has been infected with this software, and therefore “it doesn’t tell us if the president was actually spied on”, explained the director of Forbidden Stories Laurent Richard on the LCI news channel.

The investigation has only just begun

“If the facts are true, they are obviously very serious. All the light will be shed on these press revelations”, reacted the presidency, questioned by AFP to know if the head of state had been “potentially spied” via Pegasus.

One king and three presidents

According to Radio France and Le Monde, in addition to Edouard Philippe and his wife, leading ministers, at the time when their numbers were selected, appear on this list, including Jean-Yves Le Drian, Christophe Castaner, Gérald Darmanin, Bruno The Mayor or François de Rugy.

But also parliamentarians and political leaders like François Bayrou, from the MoDem.

The French president isn’t the only head of state whose phone may have been spied on via Pegasus.

According to Radio France, the King of Morocco Mohammed VI and his entourage “are on the list of potential targets”, and according to the Washington Post, another member of the media consortium investigating the case, it contains numbers of two other presidents. , Iraqi Barham Saleh and South African Cyril Ramaphosa.

The Washington Post also puts forward the names of three sitting prime ministers, those of Pakistan, Imran Khan, Egypt, Mostafa Madbouli, and Morocco, Saad-Eddine El Othmani, and a total of seven prime ministers at the time. where they were selected on the list, including the Lebanese Saad Hariri, the Ugandan Ruhakana Rugunda, and the Belgian Charles Michel.

Even before this new information was released, French justice opened an investigation Tuesday to examine the complaint of journalists who have also been targeted by Morocco using Pegasus, according to the consortium.