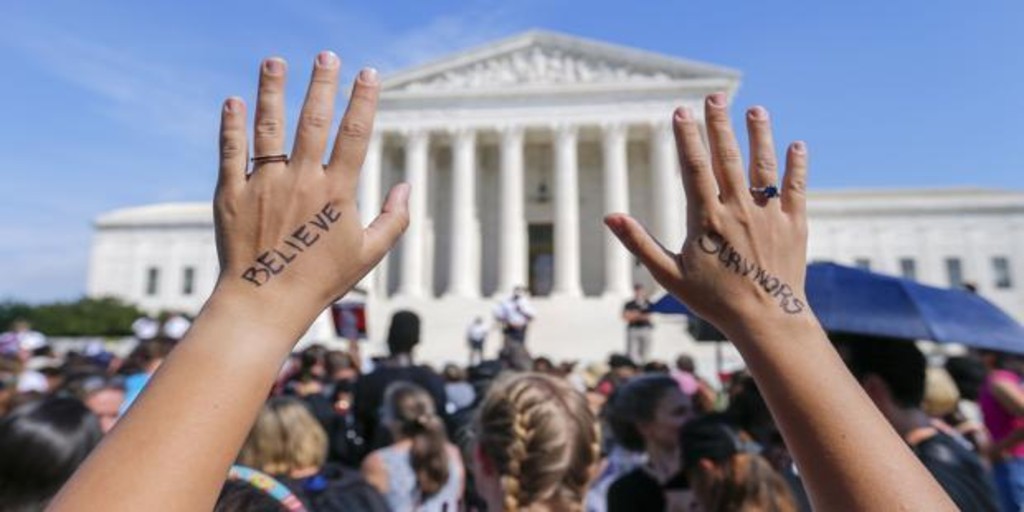 Since the world is a world, information, especially that dealing with political issues, has caused friction among society. Something that now, in the days of social networks and the Internet of Things, has possibly become more evident than ever. In this regard, a recent study carried out by two members of the University of California (United States), and which has been collected on the «The Conversation» portal, maintains that the news published on social networks that are accompanied by some hashtag have fewer importance and truthfulness in the eyes of the reader.

“These findings show that politicians, activists, news organizations and technology companies cannot take common social media practices for granted. Even a simple practice, such as tagging a social issue with a catchy hashtag, can give the public the impression that tagged content, even news content published by leading news companies, is hyperpartisan or bogus, “claim one of the Study signatories, Eugenia Ha Rim Rho, in “The Conversation”.

To carry out the experiment, the participants showed 1,979 users news shared on social networks, with and without hashtags, from media such as “The New York Times” or “NPR”. Among the labels they wore were, for example, “#BlackLivesMatter”, a phrase used to draw attention to the brutality suffered by African-Americans in the United States, or “#MeToo”, which criticizes the harassment suffered by women by men.

As explained by Ha Rim Rho, although hashtags allow information, as a general rule, to reach more people through social networks, they do not represent a good mechanism for the reader to trust the information offered to them. While some users gave less importance to the news with labels, and affirmed that they did not want to know more about the subject, others, directly, expressed that they had had the perception that they were politically biased: “This was especially true for the most conservative readers, that they were more likely to say that a news publication was extremely supportive when it included a hashtag. ”

Likewise, the study states that moderate people, that is, from the center, affirmed that the news publications accompanied by hashtags made them “suspect about the credibility of the information.” The #MeToo theme is becoming something like the Kardashians. You can’t watch the news without both leading things. It is an important topic, but I am getting tired of seeing it over and over again, ”said one of the moderate respondents. The only ones who saw no problem in using labels were respondents who claimed to be “extremely liberal.” .