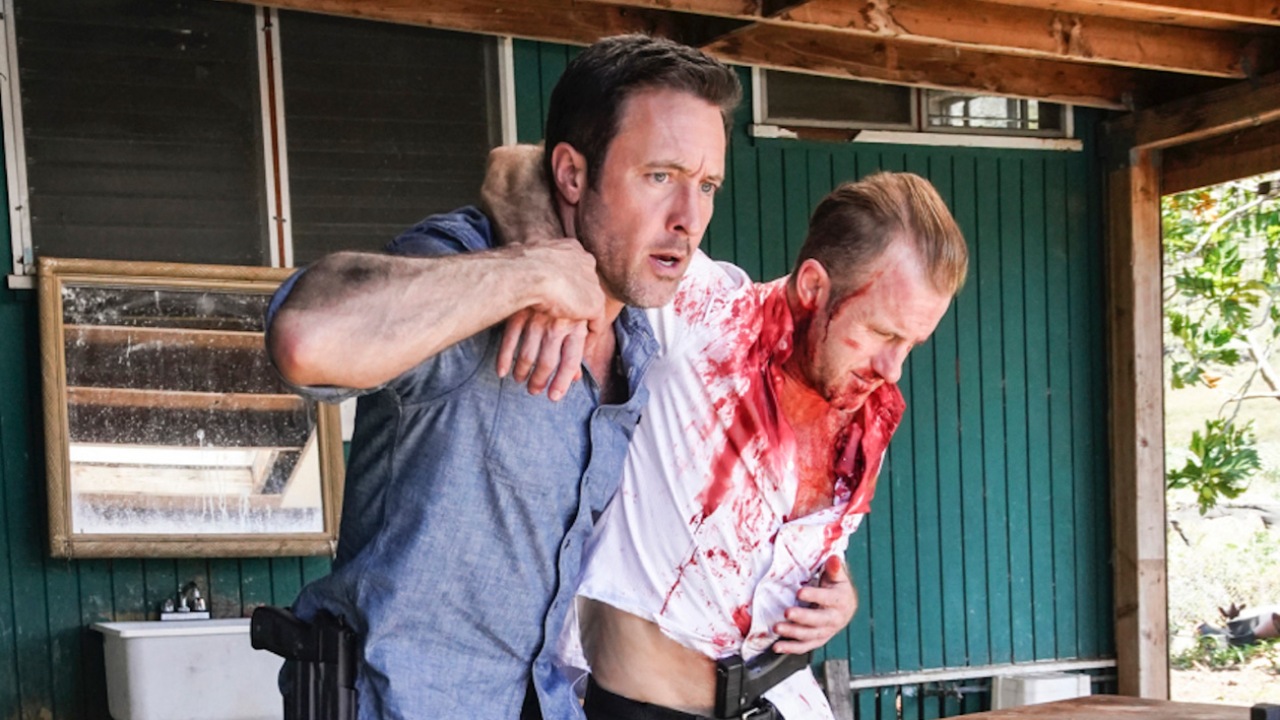 “Hawaii 5-0” ends tonight on M6 at the end of its tenth and final season. If you don’t want to wait, or if you ditched the series along the way, find out how Steve and Danny’s adventures end.

Attention, the following paragraphs contain spoilers on the last episode of Hawaii 5-0, broadcast this evening on M6 and already available on Salto. If you don’t want to know anything, don’t read on!

Launched in 2010 in the United States, Hawaii 5-0, reboot of Hawaii, state police carried by Alex O’Loughlin and Scott Caan, ended in April 2020 on the American channel CBS after ten seasons and 240 episodes. With a final episode that will have allowed the series, and Steve McGarrett, to come full circle once and for all.

Danny in danger of death

It all starts when Danny is attacked by the henchmen of Daiyu Mei (Eugenia Yuan), the wife of Wo Fat (Mark Dacascos), who seeks to avenge the death of her husband and to make Steve suffer by hitting where it hurts. . McGarrett and Cole (Lance Gross) find Danny’s car in flames and understand that he has been kidnapped.

The 5-0 team does not take long to receive a call from Daiyu Mei who explains that she will release Danny in exchange for a precious possession that is currently in Steve’s possession: the cryptogram that his mother had left him. , Doris. While Steve goes to the meeting place indicated by Daiyu Mei and gives him the document in question, Danny manages to escape but takes a bullet from his enemies. Rescued by his teammates, he was taken to the hospital in bad shape, but the doctors luckily managed to save him.

The ultimate face to face between Steve and Daiyu Mei

Relieved to know that his best friend will be okay, Steve promises to put an end to Daiyu Mei’s actions and ends up discovering why she was so keen to get hold of Doris’ cryptogram. The secret code actually corresponds to the coordinates of the grave where the body of the latter was supposed to be (Doris McGarrett had staged her own death). And on his way there, Steve realizes that Daiyu Mei and his men have ransacked the grave to recover what was hidden inside: several million dollars left by Doris to her son.

The discovery leads Steve and the rest of the 5-0 to a final showdown against Daiyu Mei and his henchmen, and McGarrett finally finds himself face to face with the wife of his mortal nemesis. This makes him understand that his father, John McGarrett, knew that Doris was alive before being killed by Victor Hesse, and that it was this mission that he wanted his son to succeed in fulfilling: to find the trace of her. mother, whatever the cost.

This mystery finally cleared up, Steve finds himself in a strong position, his gun pointed at Daiyu Mei, but gives up killing her and lets Cole stop him. Pushing Wo Fat’s wife to admit that Steve is a good person, demonstrating the same principles she saw in John.

Steve bids farewell to Hawaii and 5-0

A week later, with this whole thing behind them, Danny and Steve find themselves on the beach for the last time, where Steve confirms to his best friend that he is going to leave Hawaii, as he had already hinted ago. some time, in the hope of “finding peace”. He promises Danny, however, that it’s not a final farewell, but just a goodbye.

The two men set off, before Lou, Adam, Tani, Noelani, Quinn, Junior, and Lincoln Cole (who McGarrett asks to take over from the team) in turn find Steve for a last goodbye. full of emotions.

A scene that will have something to delight all fans – even if some iconic Hawaii 5-0 figures are obviously missing – but which is not the last sequence of the series since the very last scene of the episode sees Steve get on the plane that will take him away from Hawaii, the island he set foot on ten years ago, in search of answers he has now found. The circle is complete.

As the 5-0 Hawaii hero has just taken his seat on the plane, a familiar voice asks if the seat next door is occupied. And it is obviously Catherine Rollins (Michelle Borth), her great love, who we quickly understand is the one who allowed the team to decipher Doris’ cryptogram. His presence immediately gives Steve a smile and the two exes take hands. Ready to fly to a common cloudless future?

Asked by the American site TVLine at the time of the broadcast of the final of season 10 in the United States, the creator and showrunner of Hawaii 5-0, Peter Lenkov, had justified his decision to bring Catherine back by explaining that for him this return just made sense: “Of course I could have listened to the fans and not brought her back (laughs). But listen, I think I’m the one who knows these characters best.”.

“I always had the feeling that Catherine, like the good soldier that she is, always put God, her country, and her duty first. But I also always had the feeling that she really loved Steve. . And that there were things that held her away from him that were beyond his control. But that happiness has always been there, within reach. If you look closely, at the end there is a brief moment. where he turns to her and smiles. And this is the first time in a very long time that this man has been seen smiling. “.

“I want to think that he’s going to leave, find some peace, come back and be in that same chair on the beach with Danny one day”, concluded the creator of the series. “But this time maybe with a family by his side, with new things that complement him”.

The complete Hawaii 5-0 season 10 is available on Salto.